Sexual rejection; leading cause of divorce 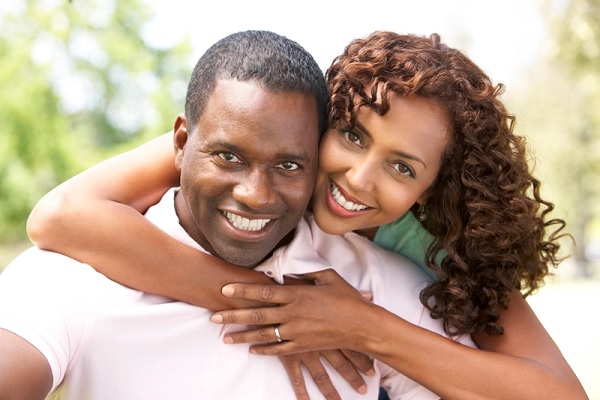 Married couples must not deny themselves sex
30.5k Shares

A marriage counsellor with the New Covenant Assemblies of God in Accra, Mrs Comfort Dzacka, has advised married couples to continue satisfying themselves sexually in order to spice up their marriages and prevent divorce.

She said it was important for married couples to have sex regularly as it creates a stronger bond in marriages.

Mrs Dzacka said sexual rejection was a major contributor to the increasing number of divorce cases in the country.

The counsellor, who was speaking at a youth colloquium on the topic: “Behind the Ring”, explained that once a partner began to deny the other partner sex, there was a high tendency of the other partner going out of the marriage for sex.

No sex after marriage
Mrs Dzacka said in some instances, the women prevented their spouses from having sex with them soon after marriage.

She explained that it was easy to entice most men with good food and sex and so for such men, once they were starved sexually by their spouses, they moved out to find replacements and divorce became a constant threat.

Other factors leading to divorce
The counsellor also advised couples to communicate regularly and effectively and not allow third parties into their marital issues.

"Complaints to friends of a couple should not be entertained in marriages because they breed grounds for interference in marital life which can easily break marriages. Male friends of the husbands could use the opportunity to have an affair with women who usually give complaints about their husbands.

"Do not compare your marriage to other marriages because they may only be pretending in public and may have serious issues at home. Reporting your spouse to in-laws is also not right. Marriage is a private affair and must be handled as such," she explained.

Mrs Dzacka emphasised that maintaining a family was a responsibility that must be shared equally between the couple.