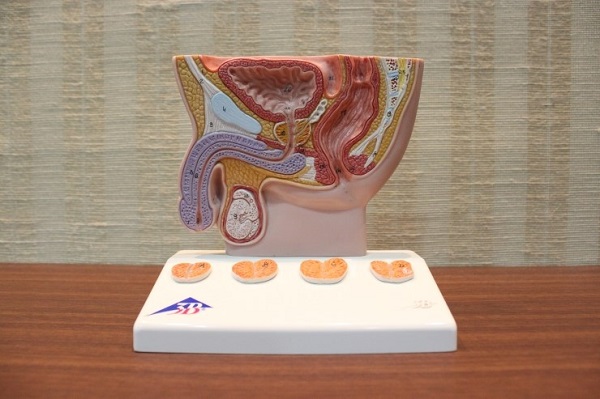 The risks of prostate cancer increases as men grow older, however according to a health expert, frequent ejaculation throughout adult life reduces the risk of prostate-related complications.

According to a medical officer at the Medi-Moses Clinic and Prostate Centre, Dr Collins Adankwah, frequent sex and ejaculating three to four times per week, had been proven to help decrease the risk of prostate cancer.

“If it is in the case of infertility, this procedure should be continuous for at least one year. But in the case of only prostate, what the strength of the woman can take and what that of the man can give is enough. Some men can go as high as four to five times per week but some women cannot take it so we advise that at least three times is okay for the men”.

Dr Adankwah, who was speaking at a talk on prostate health organised by The Mirror and the Graphic Local Union last Wednesday, said in the past, prostate cancer was prevalent in men who were 40 and above but these days , it was common to see men in their 30s with the condition due to lifestyle changes. 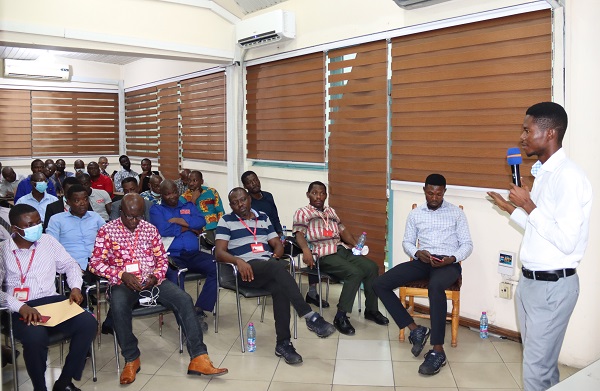 He cited increased intake of alcohol, fatty foods and sugar, low fruits and vegetables consumption, smoking and lack of exercise as some of the lifestyle factors that increased the risk of prostate-related conditions.

“Factors like ageing, being black, being a man and having a family history cannot be modified but certain lifestyle changes must be made consciously to reduce the risk, “he advised.

Red wine and prostate health
Dr Adankwah said some men took advantage of studies indicating that red wine also reduced the risk of prostate cancer and explained that “ tomatoes, red grapes, water melon, and some red fruits and vegetables contain a substance called Lycopene which has been proven to lower the risk of prostate cancer. Instead of consuming red wine which is made with grapes, you may as well eat these fruits and vegetables in their whole state to derive all the nutritional benefits.

In the case of tomatoes and other vegetables, he advised that they should be consumed fresh as salads as over cooking them decreased their nutritional value.

He said some of the infections and inflammation when ignored could lead to severe complications.

In severe cases, he said , the urine ceased to flow and built up in the bladder, which in turn caused severe lower abdominal pain and at that stage, either a catheter would be inserted in the penis or a surgical procedure would be carried out to drain the urine.

“The main prostate-related conditions in adult men are prostate gland inflammation (prostatitis), prostate enlargement and prostate cancer. Infections in the bladder and the urethra, when left untreated, could extend to the prostate, causing inflammation of the gland. These infections are common in men up to 35 years. Any prostate that weighs 40 grammes and above is enlarged, you cannot know the weight of your prostate until you have been screened.

Prostate screening
After the health talk, the team from Medi-Moses Clinic and Prostate Centre screened over 90 staff members of the Graphic Communications Group Limited at no charge after which those who had problems with their prostate were given advice and drugs at discounted prices. 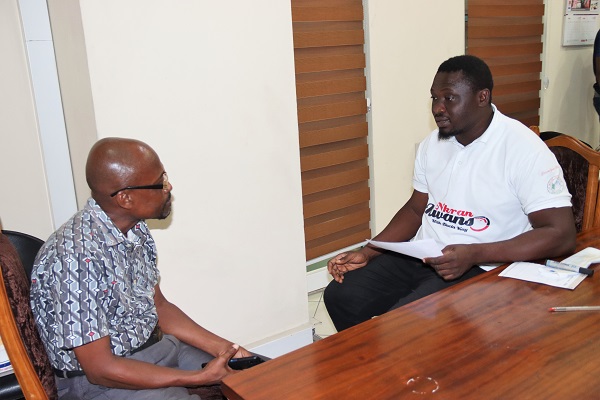 Mr Charles Antwi of the Finance Department interacting with Mr Prince Kennedy Kaanah, a marketing officer at the Medi-Moses Clinic and Prostate Centre

The Vice Chairperson of the Graphic Local Union , Mr Romeo Torkornoo, expressed gratitude to the team from Medi-Moses adding that the leadership of the union would continue advocating for the well-being of its members.

The Assistant Editor of The Mirror, Hadiza Nuhhu-Billa, explained that most screening exercises organised by the brand in the past were women-related, so with Father’s Day approaching, it decided to organise an exercise for the men in the GCGL to create awareness of prostate health. 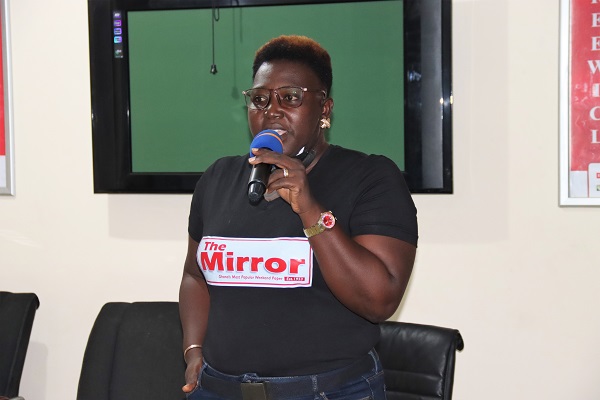 Assistant Editor of The Mirror, Hadiza Nuhhu-Billa speaking at the event

She advised men to take very good care of their bodies and regularly visit health facilities for prostate screening for early detection and treatment.

She further encouraged men to speak frankly to doctors about issues relating to their prostate health for proper care to be given to them.