Fathers should be intentional about their parenting roles - Prof Stephen Addai 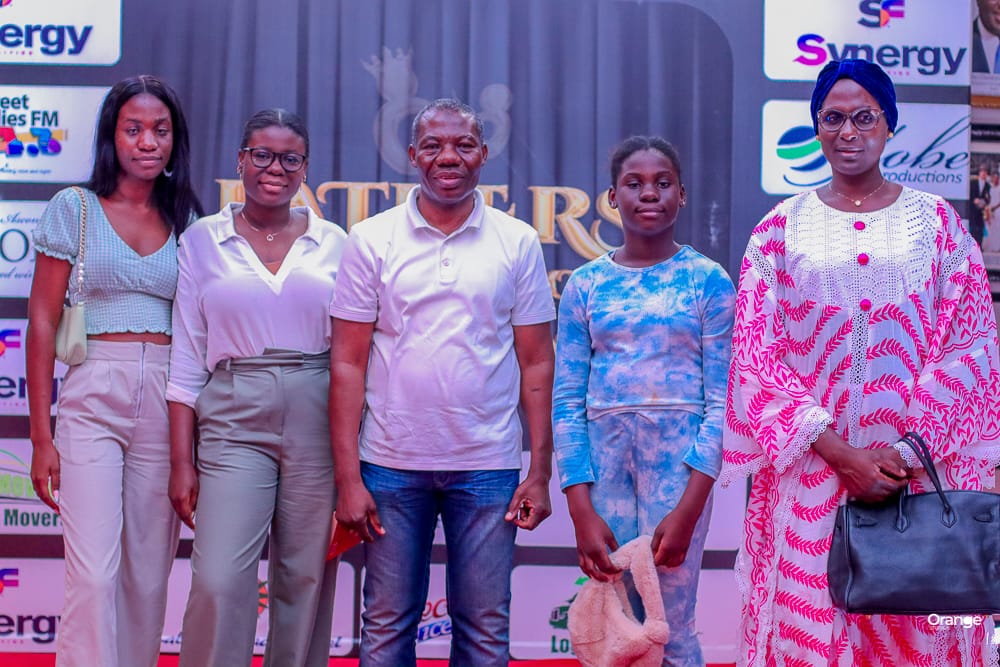 The Board Chairman of the Ghana Revenue Authority, Prof Stephen Addai has called on Fathers to be intentional about their roles as fathers in the upbringing of their children.

Speaking at the 'Fathers Treat and Honour' celebration organised by Synergy Facilities in Accra, he said, being intentional about fatherhood means taking full responsibility and put measures in place that ensure that godly children are raised. 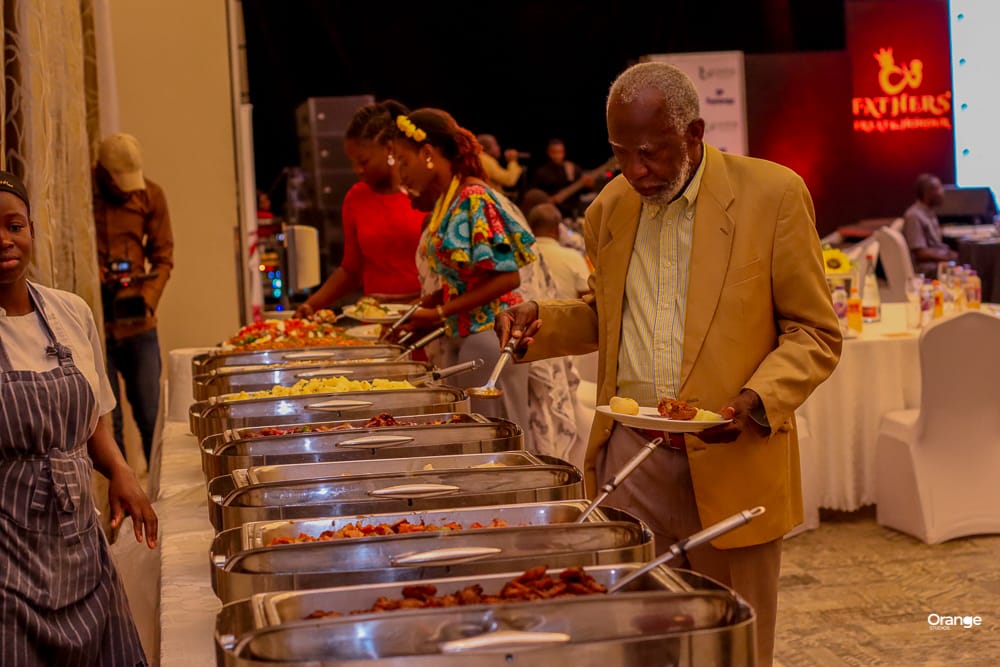 According to him, the responsibility of a father is to see the physically, emotionally and spiritually needs of his children and he must be intentional about it. 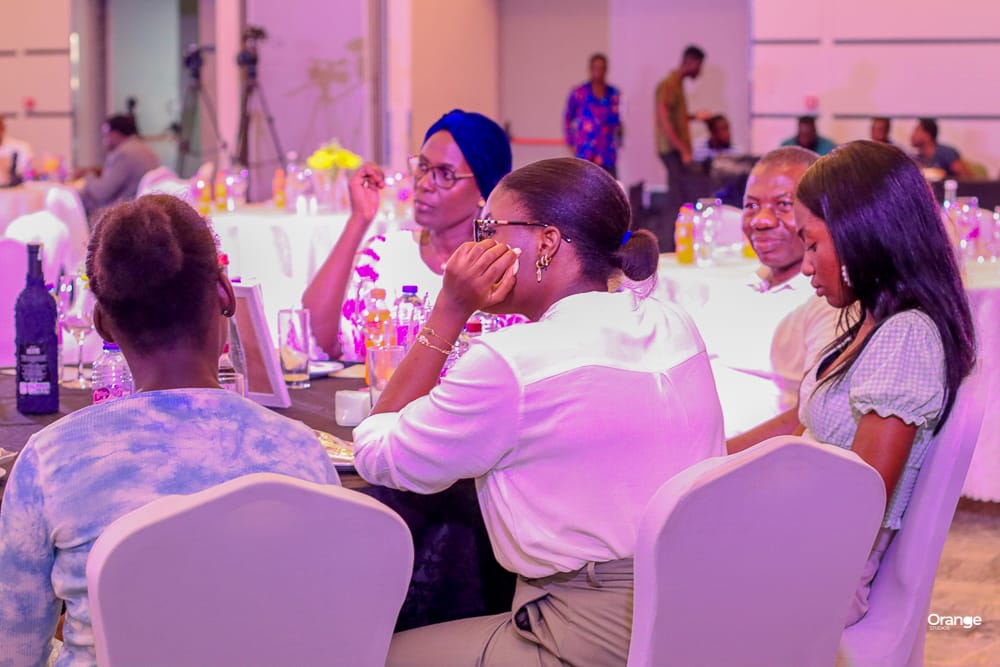 Prof Addai said, being a father is a privilege that comes with responsibilities, and it is the responsibility of every father to ensure that their children become a better version of who they are.

"Giving birth to children is not as important as guiding them through life," he said.

"You must ensure thay they avoid the mistakes you made and it must be intentional," he added.

He urged all fathers to continue playing their moulding and guiding roles to ensure that the next generation of children are better that today's generation. 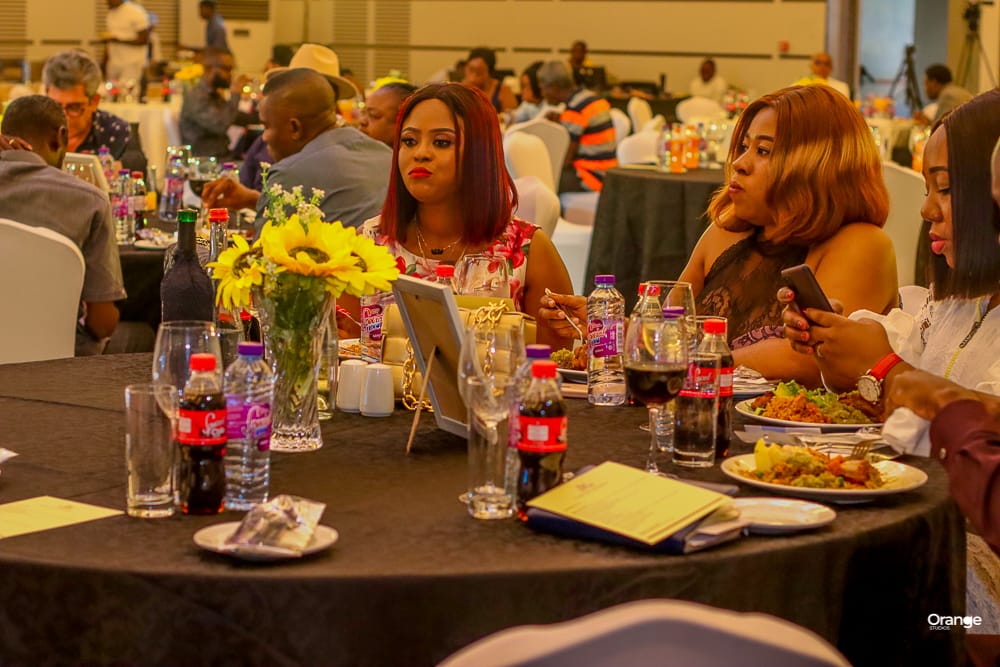 The CEO of Synergy Facilities, Ronnie D. Nii Amartey Amarteifio, said even though parenting is a dual job involving both mother and father, and in some cases, extended family members, the exclusive role of a father in the upbringing of children cannot be shelved away.

He said, despite the numerous contributions of fathers to their families, they are mostly if not always left out in times of celebration, yet they contributes extensively to other celebrations which directly do not involve them. 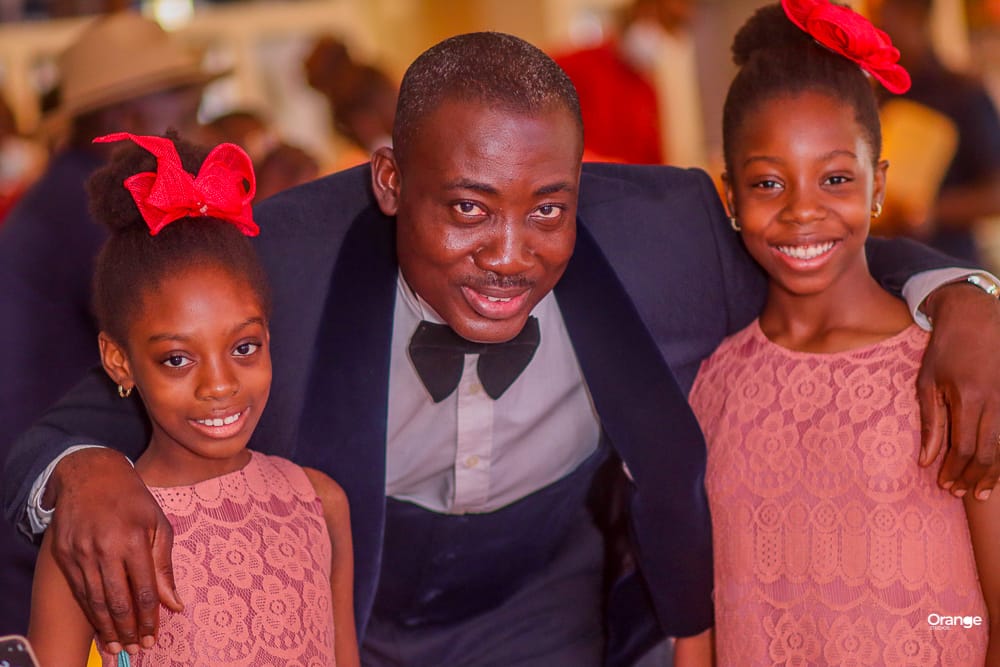 Fathers Treat and Honour
Themed "Fatherhood; The Greatest Job Ever" the celebration aimed at bringing together fathers from different backgrounds to network and share ideas on fatherhood.
It also focused on celebrating fathers and encourage them to continue moulding, guiding and providing for the needs of their families. 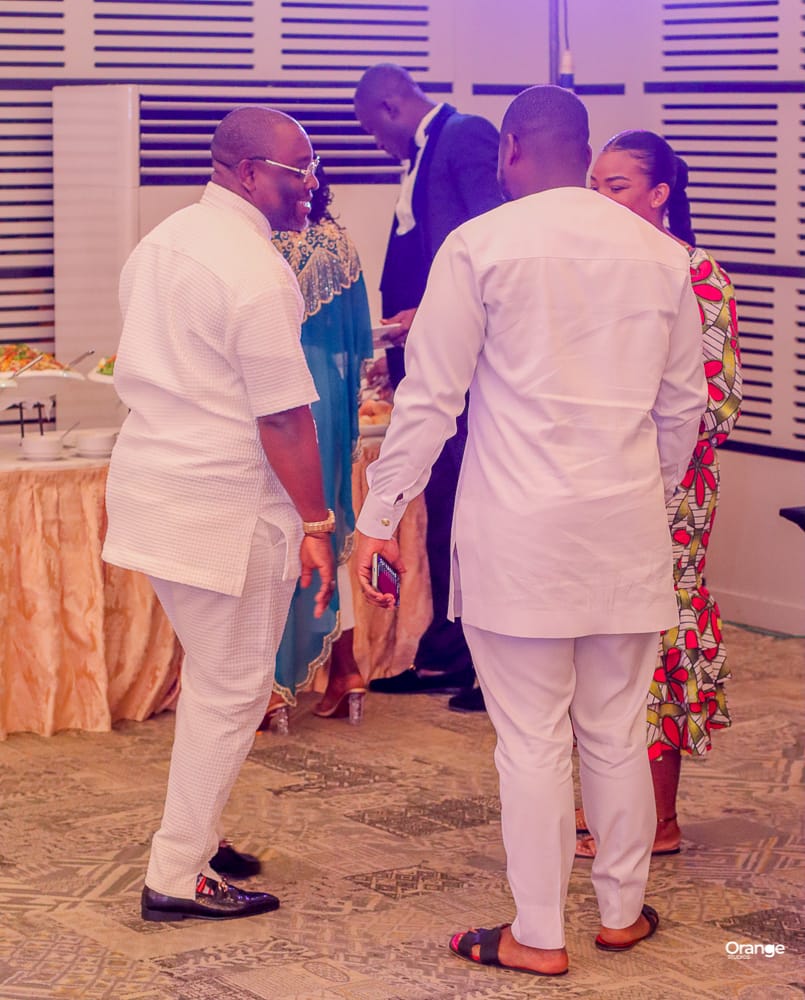 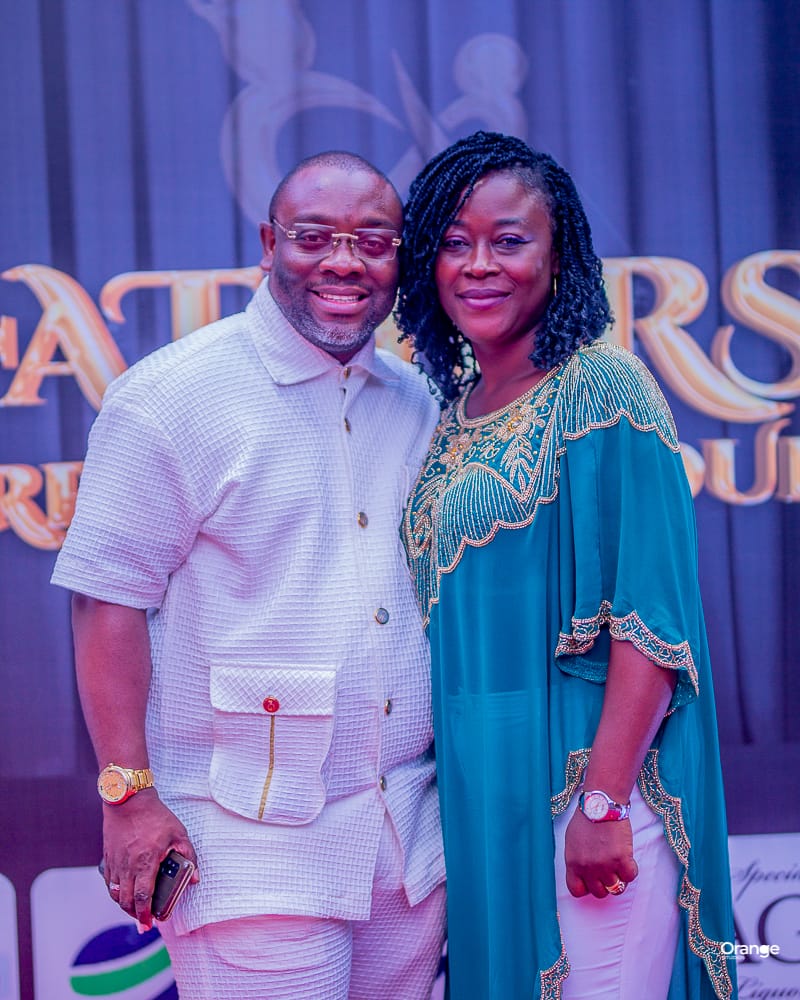