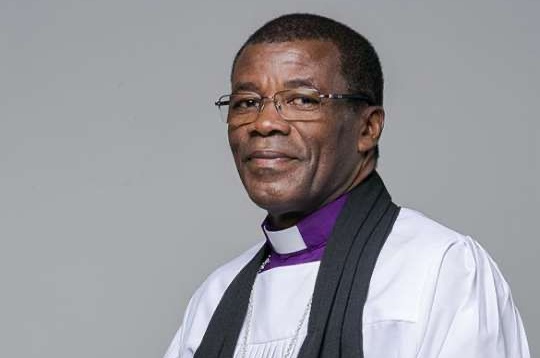 The General Overseer of Life International Church, Bishop Gordon Kisseih, has charged the youth to pursue soft skills regardless of their academic qualifications.

Although formal education is important, he insists soft skills put one ahead of their colleagues.

In an interview with Naa Dzama on Y107.9FM’s ‘Myd Morning Radio Show’ during the YLeaderboard Series, he stated, “each person as a Ghanaian growing up in this nation must desire to study and learn not just academic studies but trade, education and equip themselves with soft skills which will make them stand out in the society.”

According to him, skills like integrity, honesty and truth are capable of shaping one’s life for the better.

“Whatever form of education it may be try and have it. See it as an opportunity,” he added.

Bishop Gordon Kisseih graduated from the Kwame Nkrumah University of Science and Technology as a Chemical Engineer in 1981.

He obtained his Masters in Education, and later a Doctor of Education in Educational Leadership from the Oral Roberts University, Tulsa, Oklahoma, USA.

Dr. Kisseih is the founding General Overseer of the Life International Churches (Formerly Miracle Life Gospel Church), established in 1987, in Tema, which now has its head office in Achimota, Accra.

He is the President of Life Bible College, and Life International School.

Dr. Gordon Kisseih was ordained into Ministry in 1989, and was later consecrated as Bishop. He is an educationist, a Bible teacher, and a pastor of pastors.