BY: The Conversation
Category: Life 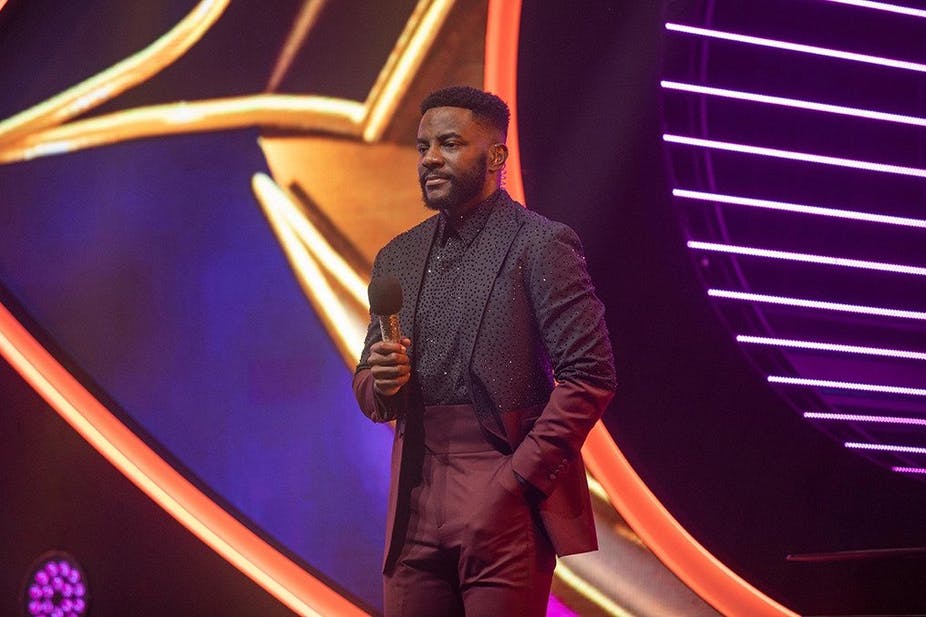 Despite holding five editions since 2006, the show continues to polarise opinion within the continent. Conservatives oppose it as ‘immoral’ and showcasing values that are ‘un-African’. Protagonists celebrate it as good TV material, possessing immense entertainment value.

Big Brother Naija is a popular reality show in which contestants live in an isolated house and compete for a large cash prize worth over $180,000. The winner gets all the cash by avoiding being evicted by viewers and housemates. Packed with lots of activities, including parties and group tasks, the show draws criticism for its occasional raunchy episodes.

We conducted a study to investigate the benefits of BBNaija for Nigeria, beyond its entertainment value. We wanted to test how BBNaija has improved the portrayal of Nigeria’s image abroad. Our findings suggest that the show promotes Nigeria’s culture, and ultimately the foreign policy goal of fostering the goodwill of people in Africa and beyond.

For this study we analysed data from social media posts on Twitter and Facebook, as well as secondary sources of data including newspaper publications, journal articles, and more.

BBNaija is aired by DSTV, a South African satellite television company, and beamed live to an audience in 49 African states. Despite criticisms, the show remains popular among young people in Nigeria and beyond. Using feedback from social media platforms, such as Facebook and Twitter, we gauged the popularity of BBNaija among young people. Young people are engaged online, regularly sharing comments, hot-takes and highlights of the show via social media.

The popularity of BBNaija abroad is enough for it to be considered Nigeria’s most effective public relations campaign. This is because, for the duration of the show, international viewers are drawn in by the drama, while receiving exposure to local cultural elements. From music, to lifestyle and the intersections between pop culture and other sectors, everything is laid bare. By showcasing this culture, the show helps promote a positive image of Nigeria to the rest of the world.

The Nigerian music industry is a core beneficiary of the continental spread of BBNaija. Nigerian music is considered the top genre of pop in sub-Saharan Africa, due to its ubiquity. A part of that dominance can be ascribed to BBNaija. All thanks to an early decision made by the pioneer producers of the show, which ensured that only Nigerian music was played during the first edition in 2006.

In an interview with Pulse, entertainment mogul Obi Asika, a BBNaija pioneer producer, explains how the Nigerian music industry gained inroads on the continent from the first BBNaija show. Fourteen years later, that relationship between local music and reality TV is still rewarding creatives.

Thanks to a strict ‘Nigerian songs only’ rule on such a popular show, Nigeria’s music industry always had a continental promotional outlet. Millions of African BBNaija viewers are frequently exposed to Nigerian music. Many are converted to fans.

Social media is the best driver for BBNaija’s dominance. For our study, we got a relative measure of viewership through comments made on social media by viewers in Nigeria and other parts of the world. Viewers’ messages are also regularly broadcast as teletext on the show, providing valuable insight into the spread of its audience.

Social media offers an understanding of the popularity and acceptance of BBNaija among young people on the continent. We examined comments posted on Twitter and Facebook during the live airing of the show. We also tracked conversations via the #bbnaija hashtag and others.

These conversations reveal a common pattern: Tweets about #bbnaija and other related hashtags are among the top trending topics on African Twitter every time the show is aired. These tweets occasionally break into the global Twitter trend list, powered by viewers in Nigeria and across the continent.

For nationals of other African countries, the allure of following BBNaija was always deeper than campaigning for their favourite housemates to avoid eviction. Foreign viewers absorbed other cultural elements of the country. Many regularly tweet by incorporating Nigerian slang and phrases into their posts to reflect cultural assimilation.

Based on the spread of the show via social media, formerly obscure BBNaija housemates often attain celebrity status and command a huge fan base across the continent. Prior to their appearance on the show, these housemates lacked this level of visibility. Their meteoric increase in Instagram and Twitter followers serves to measure growth in their fan base.

Our study shows that BBNaija is a soft power resource. When effectively deployed, it can be a useful tool in projecting Nigeria’s foreign policy objectives by attracting Africans, even in the diaspora.

The show also confers respect on Nigeria. Via the subconscious association of the ‘Big Brother’ with Nigeria, there is a subtle affirmation of Nigeria’s ‘big brother’ honorific status in the hearts of viewers across the continent. The show also represents another avenue to counter negative stereotypes about Nigeria. It’s a useful re-imaging tool for the country.

In addition, the country records gains from the popularity of the show’s former housemates who become influential celebrities with fans and supporters from all various parts of the continent. If ever Nigeria needs celebrity diplomacy, BBNaija has a pool of candidates.

It’s 2020 and states are realising that true power resides beyond military might. Soft power can also drive development and regional dominance. BBNaija and the Nigerian creative industry in general offer a platform for Nigeria to retell its story to Africa and the world.

Unfortunately, policymakers in the country are yet to see the limitless potential of Nigeria’s entertainment sector for thr country’s global image. When this happens, and the show gets deliberate state support, there’s no ending to the benefits of such a marriage.