Harmony between anthill and tree 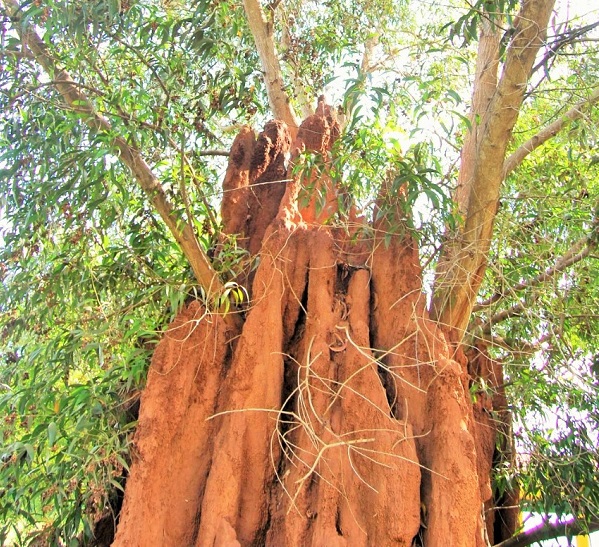 SPROUTING out of an anthill in front of the Ho Jubilee Park is a tree which has its stem completely hidden in an anthill.

The symbiotic harmony between the tree and the anthill has resulted in a beautiful image which holds first-time visitors to the place captive.
The natural spectacle is now the sight for the African Diplomatic Garden Project in the Volta Regional capital.

Already, the various African Ambassadors and High Commissioners who attended the Volta Trade and Investment Fair in November last year took part in a tree planting exercise around the anthill to mark the commencement of the project.

The Namibian High Commissioner said the Volta Region had great potential for tourism and commended the people of Ho for their high standard of cleanliness. 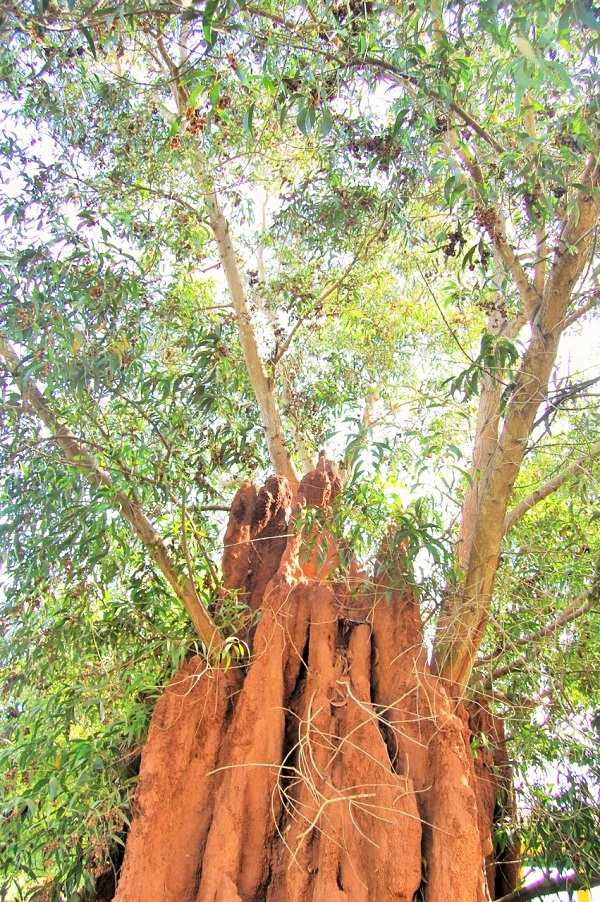 For his part, the Kenyan High Commissioner said the African Diplomatic Garden Project was appropriate in the wake of efforts to promote continental unity.

He said the frontiers which divided the various countries in Africa should now become points of re-unification.
Meanwhile, the Ho Municipal Chief Executive (MCE), Mr Divine Richard Bosson, said the project would be completed later this year.

According to him, the two-acre garden would have chalets and other sterling recreational facilities to meet international standards.

He said the Namibia High Commission, for instance, was already set to start work on its summer shed in the garden.
“We are now mobilising artisans for the work, while the architectural drawing for the sheds is underway.

“We are doing this jointly with the diplomatic community, and so the focus is to make the place a symbol of African unity,” the MCE added.
Mr Bosson said the anthill would be preserved sanctimoniously to maintain the natural scenery of the garden.