Getting ahead by getting beside 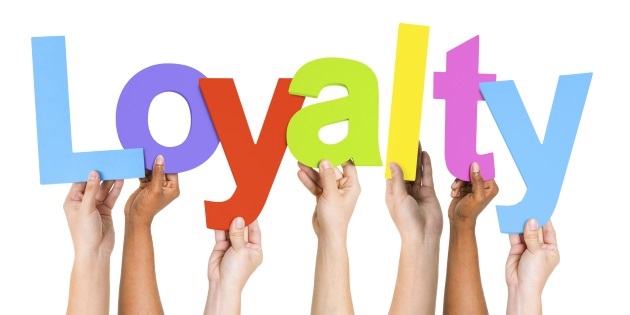 Sometime during the lockdown, I happened to watch a political discussion on one of the television stations in Ghana and during the discussion, I realised one thing which had always been the way of our politics in Ghana: partisanship.

As I sat behind the television, I bowed my head in shame watching how the panelists were trying to defend gross misconduct among some of the issues that came up.

From a non-political standpoint that was morally appalling. However, that was essential for recognition and promotion in the political space.

A friend told me how a party’s communication team members were upset because they had to always numb their conscience and come out to vehemently support bad decisions by their party’s leaders.

We keep hurling insults and curses on these political communicators and yet they keep rising and making a lot of money whilst the majority keep suffering. The difference is LOYALTY.

Human beings regardless of our origin, educational background, experiences, wealth, achievements, etc. have basic needs as outlined by Abraham Maslow. Everything we do in this life is geared towards satisfying these needs whether we realize it or not.

Consequently, anyone who helps us meet these needs become important people in our lives. A corollary of this is that they become part of our circle.

Rare in this world are loyal people hence, any man or woman who proves themselves as such becomes a priceless asset.

Loyalty will get you ahead because loyalty creates a room of dependence for you. Because everybody needs someone they can trust because it is a basic need of all humans, when you make yourself a shoulder they can lean on, you automatically earn that consideration for promotion.

I get worried when I hear political oppositions grumbling that the ruling government is full of family and friends. Who employs their enemy to work with them? People want to feel safe around people and that provision is made possible by loyalty.

You’ll get promoted if you are dependable. Ability without loyalty won’t get you ahead. There is a popular story in the Holy Scripture where a slave called Mordecai was rewarded because he exposed (loyalty) an attempt to assassinate the king.

Loyalty rewards. Some people will never win political power whether at the constituency level or national level because they have not shown loyalty to the parties that Ghanaians feel safe with.

They may be better off than the MPs and presidents we have, but ability is not enough.

Loyalty will get you ahead because loyalty will give you the power to stay to the harvest time.

People will often choose people they are used to or people who have been with them through thick and thin. This gives them an assurance that those people are going to be around. Because loyalty makes you available, you get to reap the harvest with the team.

Some leave because they are impatient and lose their reward. Imagine what is happening to all the people who left NPP when they were in early 2016.

Those who stayed without even contributing anything significant to the party’s winning of the 2016 election have probably enjoyed their stay in government.

Loyalty will get you ahead because loyalty often leads to ability development. Time and again, people who have been at something have always turned out to be better.

I know people who went into a profession with no experience but have become consultants today because they stayed at it. Ability development takes time and can be achieved when one is available.

Another effect of loyalty is that it leads to exposure. If you are dependable, you can be exposed to information without fear.

Sometimes getting ahead in life is achieved by your getting beside a person, a team, or even an idea.
Those who have gone by loyal people to promote able but disloyal people have reported regrets.

Getting ahead doesn’t always have to be a lonely journey. You can also get ahead by getting beside.