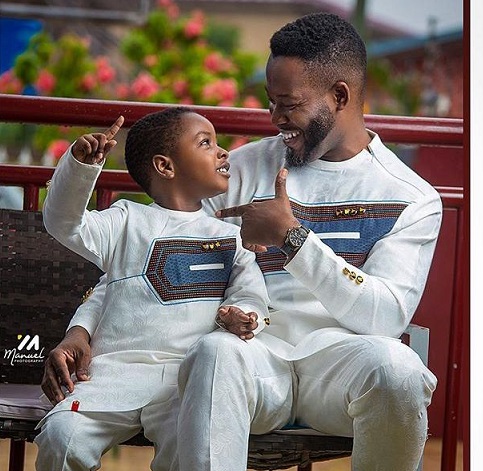 There are fathers who go the extra mile to ensure that their children look good in whatever they wear.

As we celebrate Father’s Day across the world tomorrow June 19, 2022 we bring you some well-known fathers who are always seen on social media posing with their children. 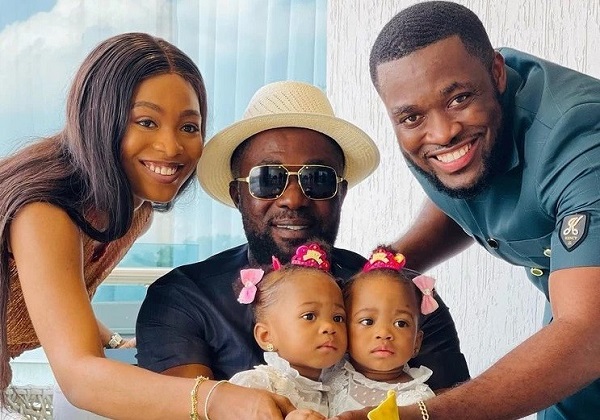 The General Manager of Despite Media, Kennedy Osei (Kency) loves to show off his father Mr Osei Kwame  Despite (middle), businessman and his set of twins 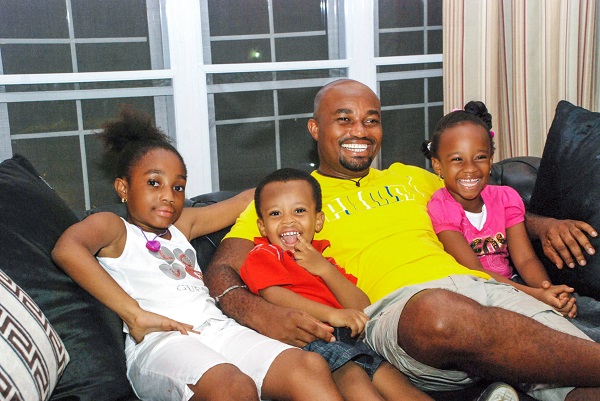 •  Mr Daniel McKorley (McDan), the business mogul and his children 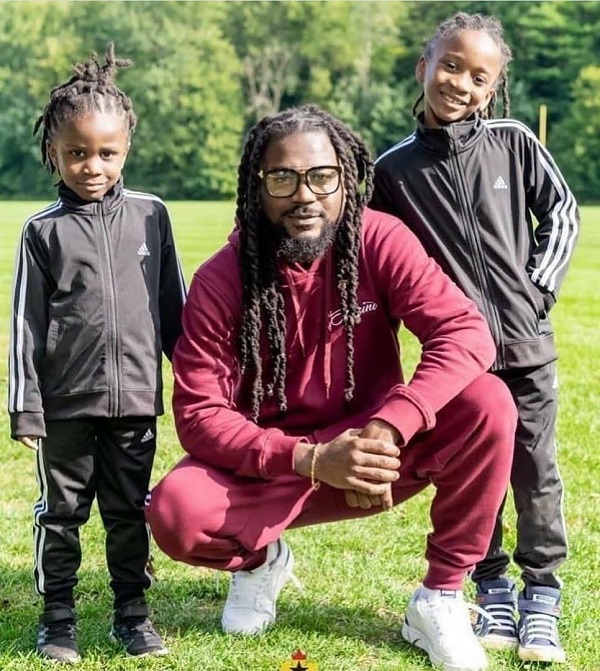 • Dancehall artiste Samini and his children 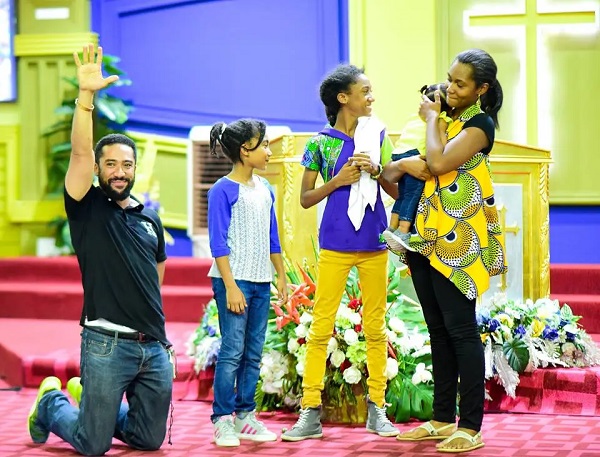 Actor Majid Michel and his family 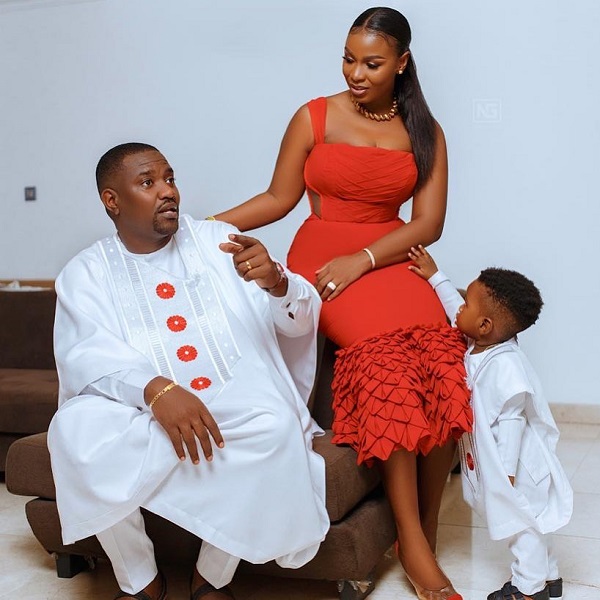 Actor John Dumelo and his family 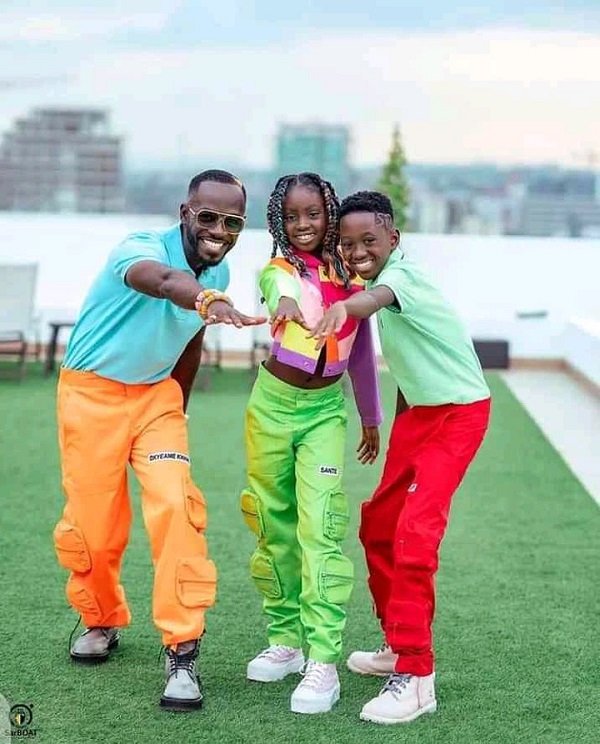 • Okyeame Kwame, the Rap Doctor (left)  and his two children who are also models and brand ambassadors 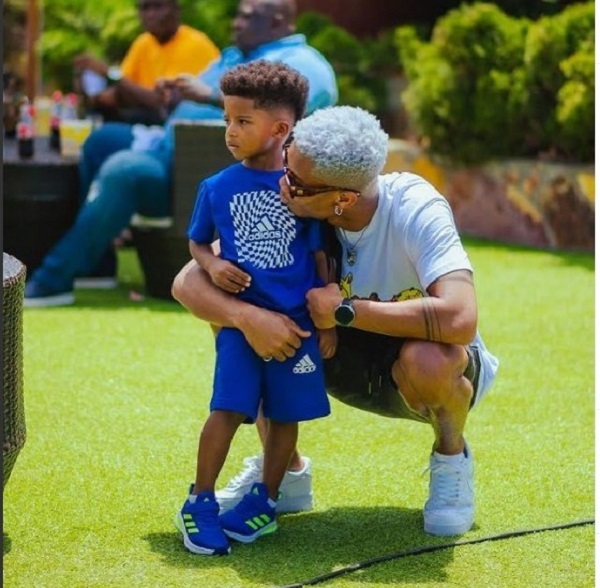 KiDI the highlife/afrobeat singer with his son Zane 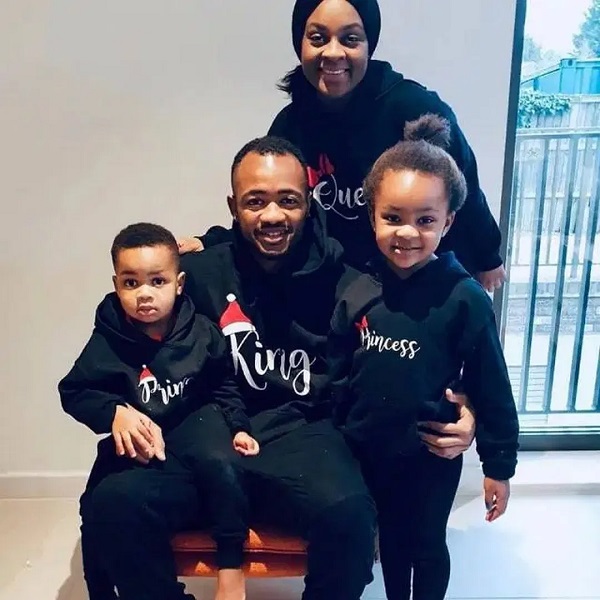 Footballer Jordan Ayew and his children 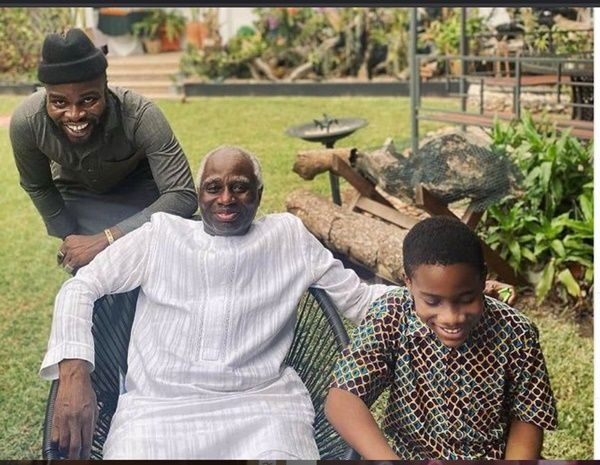 Rapper M.anifest poses with his father Mr Tsatsu Tsikata, a seasoned lawyer and his son 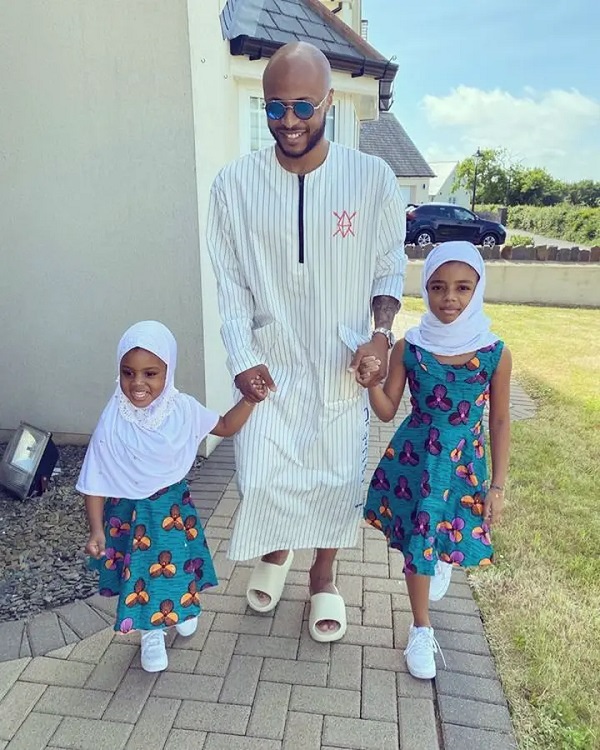