Up Close with Kalsoume Sinare 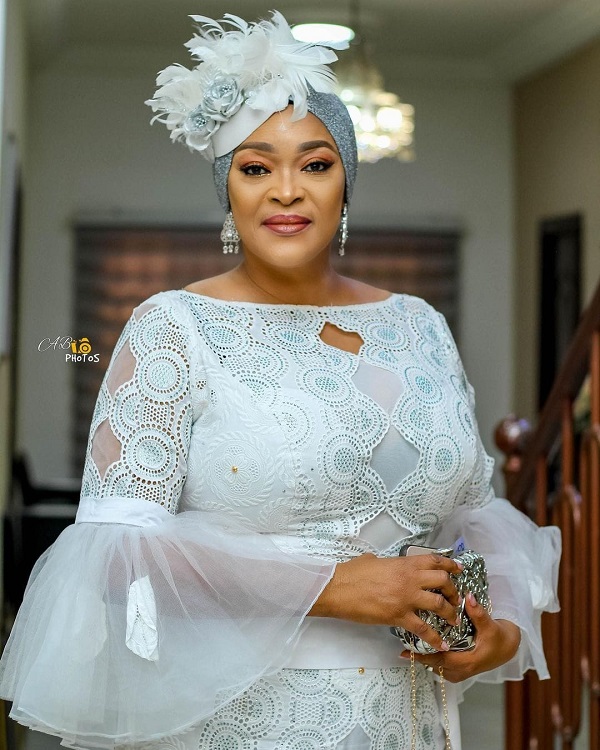 Kalsoume Sinare is a veteran Ghanaian actress and former model. She attended the Accra High School after which she started her entertainment career as a model.

She represented Ghana at the 1990 Miss Model of the World pageant and regularly appeared on television as a commercial model for consumer products. The actress has been in the industry for a very long time with so many movies to her credit.

Kalsoume married Anthony Baffoe,a football business manager and former player who is the former Deputy General Secretary of the Confederation of African Football. He played as a defender and has represented the Ghana national team.

They are both Muslims and their union is blessed with three children, two boys Shaquille and Bouqeem and a girl, Keishera. 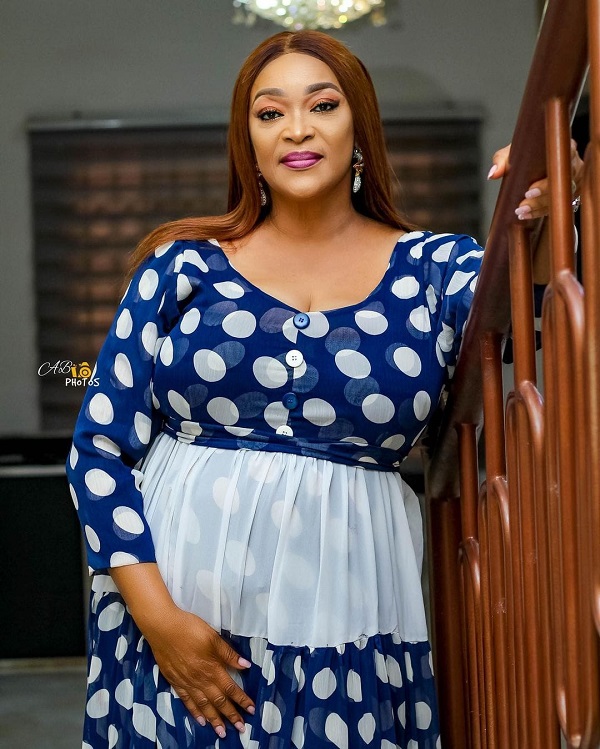 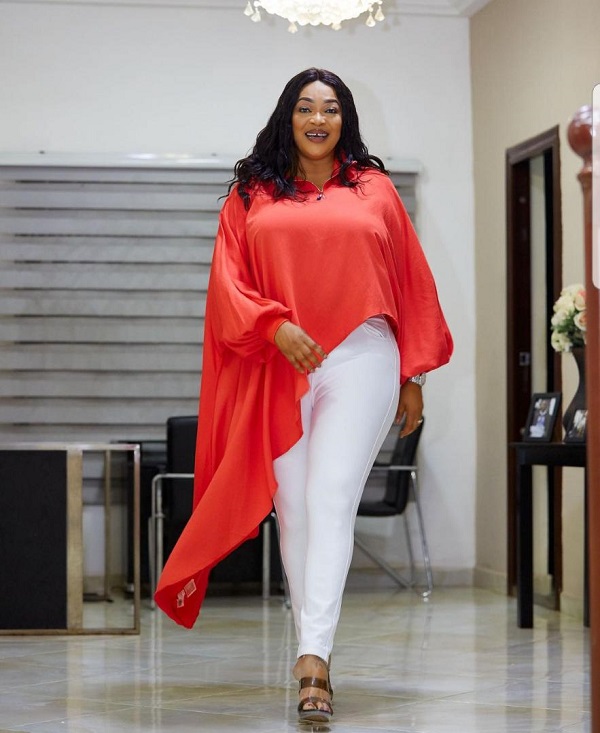 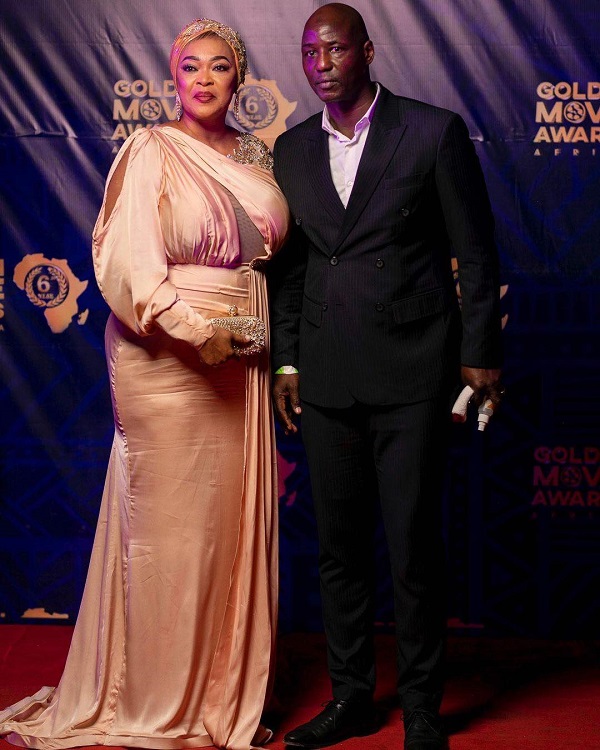 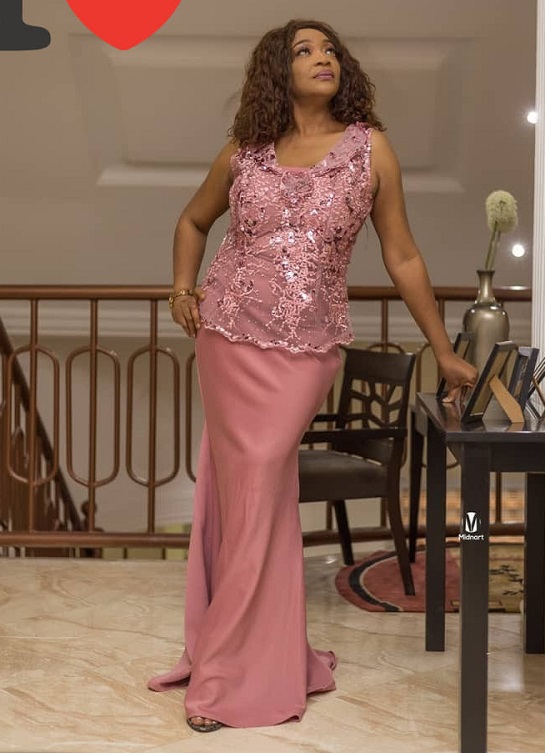 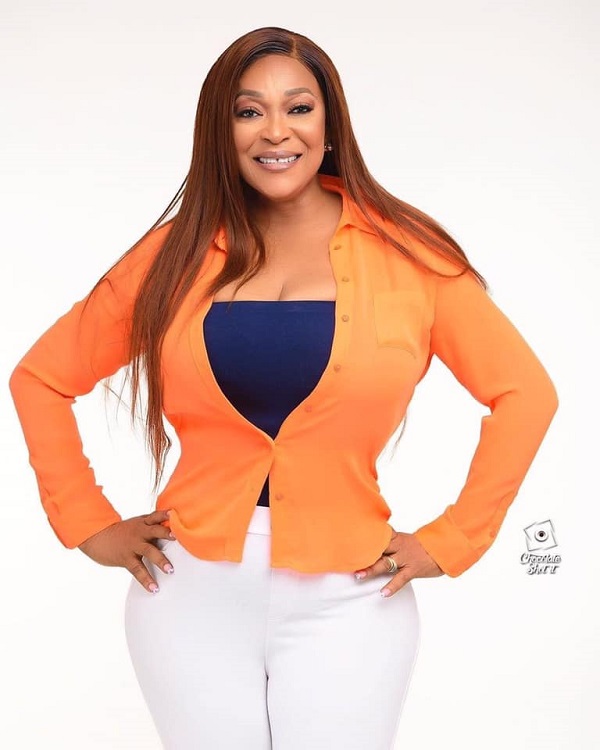 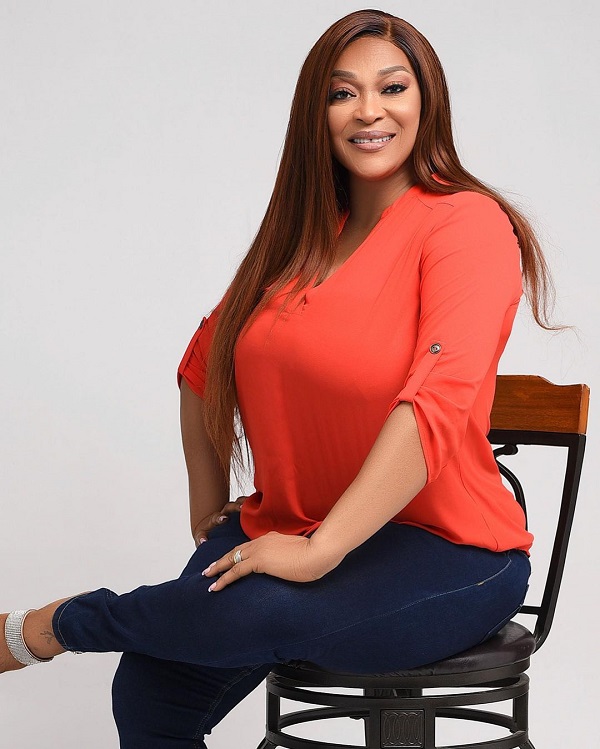