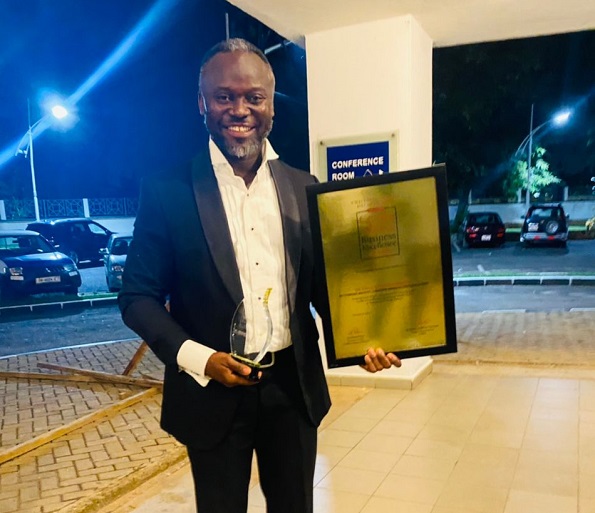 It is a continental initiative aimed at highlighting and rewarding efforts of individuals and corporate entities who have impacted positively on their respective industries.

CENBA Africa Business Excellence, accredited by the Independent Awards Standards Council in the UK explained that Dr Antwi-Boasiako’s award is in recognition of his contribution to corporate affairs practice in the country.

They acknowledged that Dr Kingsley Antwi-Boasiako, who for the past 22 years had worked as a journalist, a marketer, lecturer, corporate and public affairs practitioner emerged the winner of the category on the back of his rich experience and excellent corporate affairs practice skills acquired and exhibited over the years.

“The outstanding industry leadership award recognises individuals whose leadership attributes have contributed to the growth in their respective fields of practice as well as organisations and communities in which they work. Our team has carefully reviewed Dr Antwi-Boasiako’s professional history which incidentally, started as far back as the early 2000s here in Kumasi when he was Kapital Radio’s special correspondent attached to the Manhyia Palace, providing media coverage for courtesy calls on His Majesty Otumfuo Osei Tutu by various delegations and global dignitaries, Asanteman council meetings and other festive gatherings. It is obvious he performed his journalistic duties creditably well, endearing himself to the Palace and later becoming part of Otumfuo’s entourage to several countries, as he provided media coverage for the King’s international functions. He used this as a spring Board and has since then achieved so much for himself as evidenced in the various roles he has handled both in Ghana and in the USA,” Mr Stephen Fosu, the Chief Executive Officer of CENBA Africa stated in a citation. 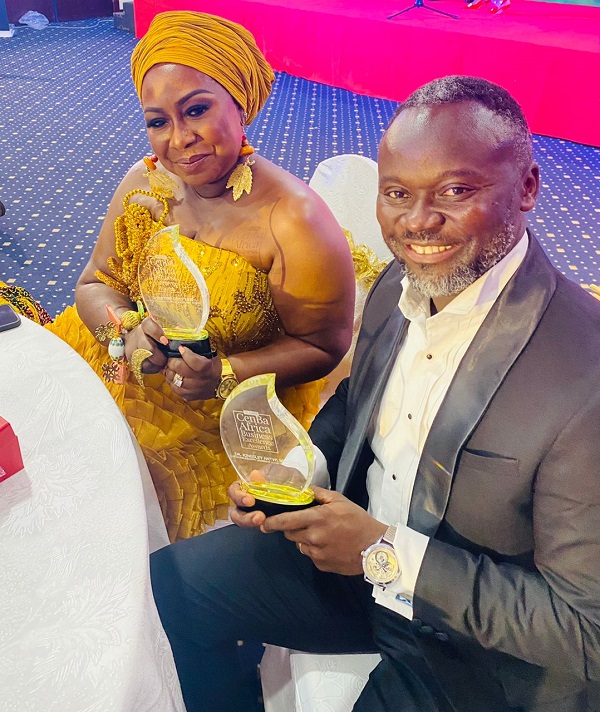 Currently the Marketing and Public Affairs Manager for Ghana Ports and Harbours Authority, (GPHA) Port of Takoradi, Dr Antwi-Boasiako had earlier on in his career worked in the marketing and public relations field when he joined Kessben Group of Companies as its Deputy Public Relations Manager, a role that came with a combined oversight marketing responsibility in the Kessben Shipping, Kessben FM, Kessben Hotels and Kessben Travel and Tours units under the Kessben Group of Companies in Kumasi, in the Ashanti Region.

He was one time TV Africa’s Ashanti Regional Correspondent in the mid-2000s and also wrote articles for the New African Magazine and Ghana Review International, both published in London around the same time.

After his Diploma in Journalism and Marketing at Institute of Business Management and Journalism, he obtained a Bachelors in Business Administration (Management) from the University of Education, Kumasi in 2008. 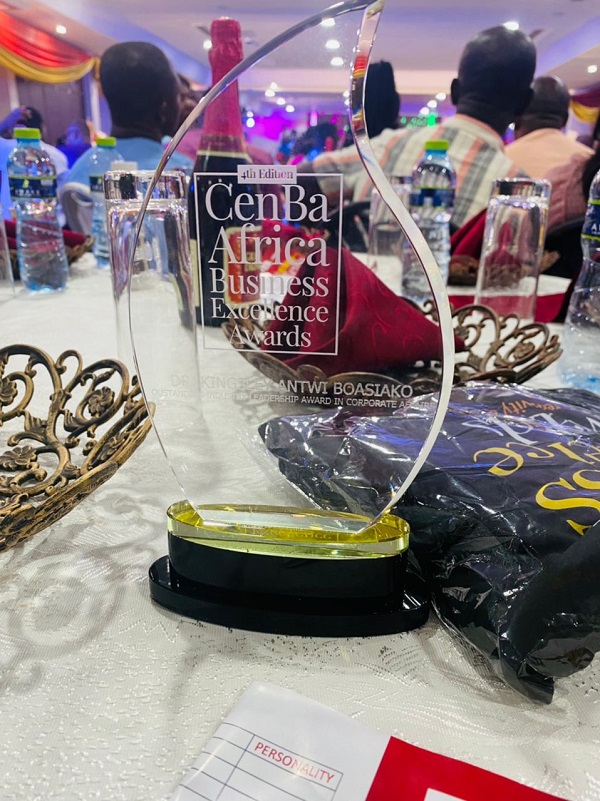 He was then awarded the prestigious ‘Otumfuo Fellowship Award and left to pursue his graduate education at Ohio University in the USA in 2011 where he later became the President of Africans Students Union between 2012 and 2013.

He returned in 2017 after earning a Masters of Arts Degree in International Affairs and a doctorate degree in Mass Communication from the reputable Scripps College of Communication at Ohio University in Athens Ohio, becoming the Corporate and Public Affairs Manager for Tema Oil Refinery, a position he held until December 2021. 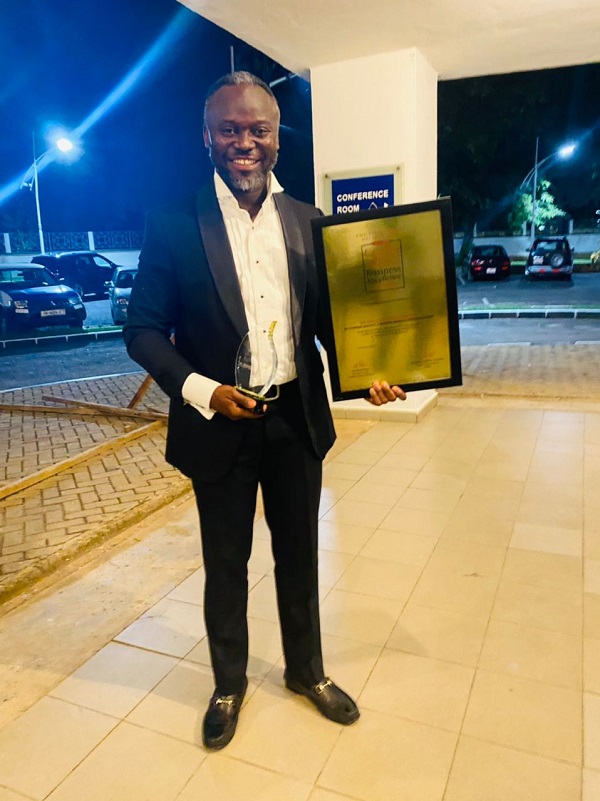 Dr Antwi-Boasiako is an accredited Public Relations Practitioner a member of both the Ghana Journalists Association (Ashanti Region chapter).