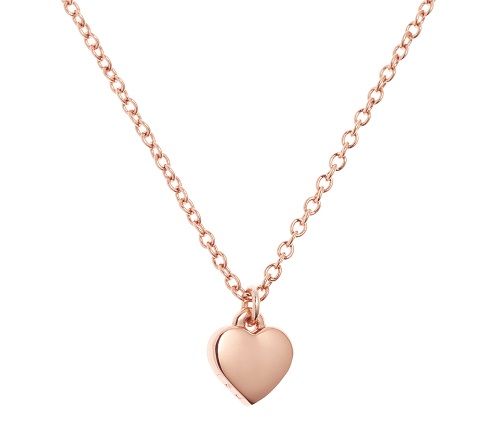 Once upon a time in a certain village were a few inhabitants who had strange feet  - their feet were unusually big.

In one particular family for instance, all but one of them had that strange feet.

Few people in the village believed their feet were so because of witchcraft, though they had no evidence to support that claim.

Majority did not share in that view but the big feet alone was enough cause for them to ostracise the affected people.

The plight of that family was further worsened by a conversation a young girl in the village accidentally overheard.

That evening, Obenewah, that young girl, had gone to see Esi, the only member of the big feet family who had normal feet, so that they could participate in the storytelling session that took place in the town hall.

Just when she was about to enter the house, she thought she overheard a conversation between Esi’s father and two other people whom she could not make out.