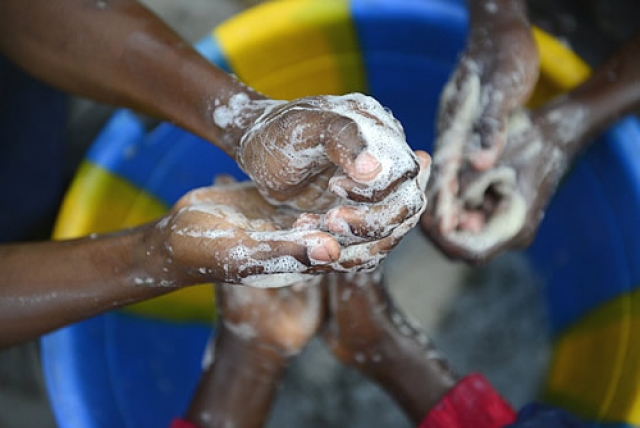 Dear Editor, The COVID-19 pandemic has introduced health awareness into the country. This is very good.

Although many people will say the virus has led to the loss of lives, livelihoods and economic hardship, the health awareness it has created cannot be over-emphasised, and this is what I want to highlight in this letter.

COVID-19 has promoted a healthy eating habit, which was not the case before the outbreak of the virus.

This is aimed at  boosting the immune system. People are now consuming a lot of foods containing vegetables and also taking vitamin ‘C’ tablets  in order to boost their immune system. Older people for instance are now very conscious of their health and what they eat because it has been established that the virus easily attacks older people and cause their deaths due to their weak immune system.

Again, COVID-19 has compelled us to keep a hygienic environment which was not the case formerly.

In Ghana for instance, when the virus was discovered, the government ensured that some of the major markets in the country were disinfected and fumigated in order to prevent the spread of the virus.

This, therefore, killed several rodents which could have spread other diseases.

Also, the wearing of face masks has become the norm in the whole world now. Many people had no idea that droplets of saliva which come out of people’s mouths when they speak, cough and sneeze could spread diseases.

The wearing of face masks has prevented communicable diseases from spreading. The use of bent elbows to cover mouths when coughing and sneezing in the absence of tissue and handkerchief has also helped greatly.

Moreover, there has been a regular habit of washing hands and the use of alcohol-based hand sanitisers. This has helped many to avoid transmitting the virus and other viruses to others.

The social distancing of one metre among people has prevented people from touching, hugging and shaking hands and helped reduce the spread.

I believe that when these protocols are religiously followed even after the virus is gone, it will go a long way to prevent the spread of diseases. That is why I believe that COVID-19 has brought health awareness.