What measures should be put in place to protect groundwater? 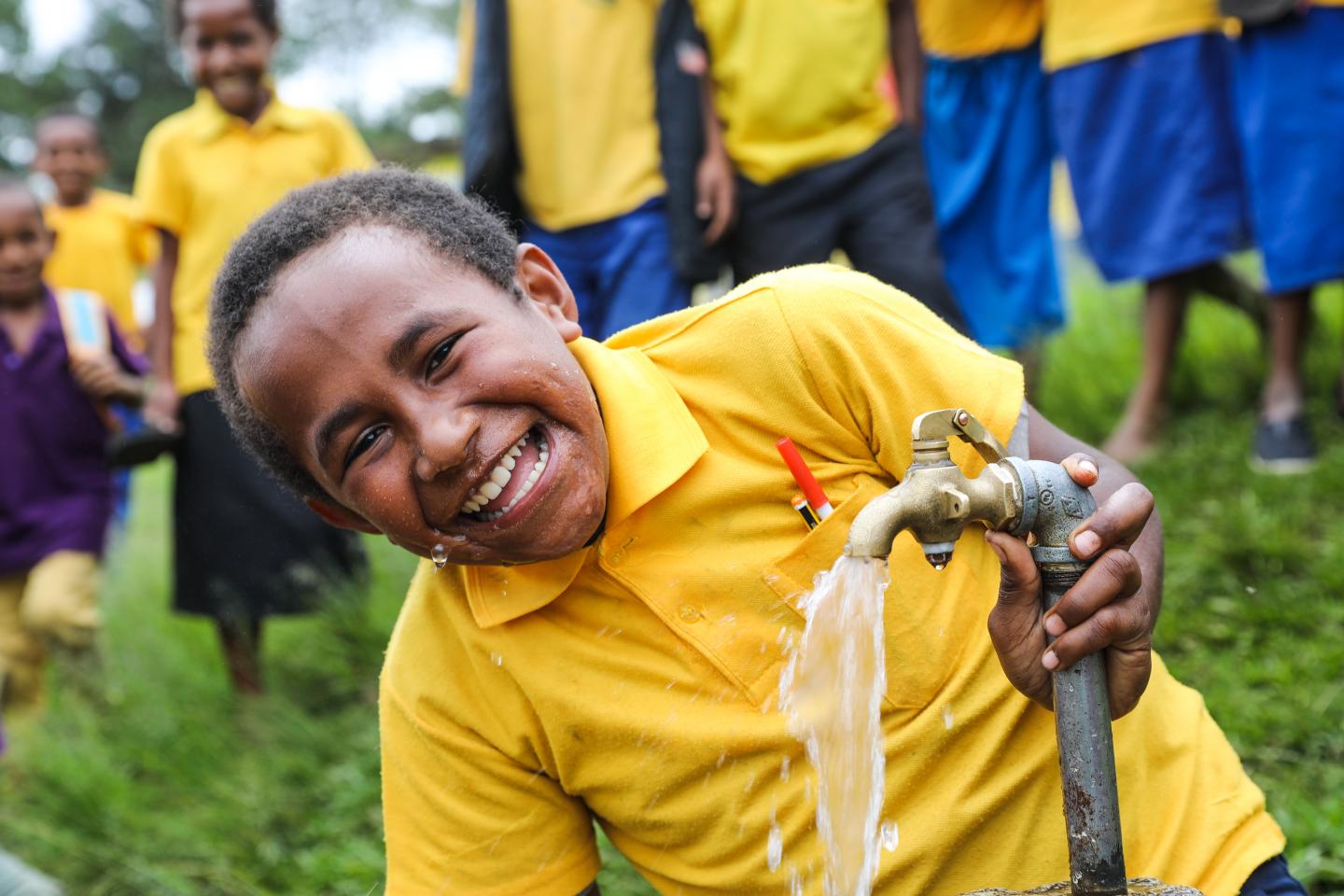 World Water Day is a global event observed annually on March 22. This day was formally proposed in Agenda 21 of the 1992 United Nations Conference on Environment and Development in Rio de Janeiro.

In December 1992, the United Nations General Assembly adopted resolution A/RES/47/193 by which March 22 of each year was declared World Day for Water.

The theme for this years World Water Day 2022 is “Groundwater: making the invisible visible”. The theme puts a spotlight on invisible resource, enhance knowledge exchange and collaboration and thereby increase the awareness of the importance of taking care of our groundwater.

Life would not be possible without groundwater. We must protect our water by all means because we humans consume it and it is very important to our health. This can be done by preventing disposal of garbage into the sea and other water bodies. We should also close our taps and pipes when it is not in use to prevent  wastage of water.

As a future water sanitation engineer, I would make sure miners follow the standards set to undertake underground mining to avoid polluting the water and keep it safe for consumption.

The public must be educated on what groundwater is and it is one of the water sources  which can be used for drinking, farming, cooking and industrial purposes. I learnt that groundwater is very important for living things, particulary humans so I wish to entreat all citizens to stop polluting underground water with harmful use of chemical substances which makes it unhealthy for human consumption.

I think the government must enforce laws which would protect groundwater and also plumbers must be careful when extracting pumps and wells to avoid discolouration of the water.

Some human activities such as spilling chemicals  into drains or on the ground can harm ground water. When groundwater is contaminated, it is very difficult and expensive to purify. Pollution prevention is the key to protecting groundwater.

Water pollution has now become a global concern with many life threatening diseases. Many factories use highly hazardous chemicals that pollute groundwater. The government must enforce laws that would put a stop to that and anyone who does not abide by the law must be fined.