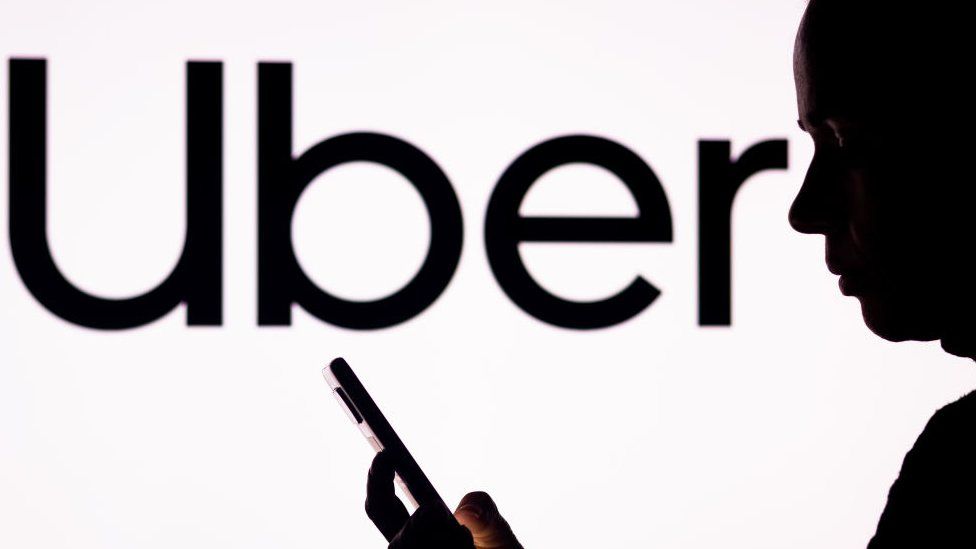 Uber is being sued in the US by 550 women who were allegedly assaulted by drivers on the ride-hailing platform.

The case was filed at the San Francisco County Superior Court on Wednesday.

"Sexual assault is a horrific crime and we take every single report seriously," an Uber spokesperson told the BBC.

"There is nothing more important than safety, which is why Uber has built new safety features, established survivor-centric policies, and been more transparent about serious incidents. While we can't comment on pending litigation, we will continue to keep safety at the heart of our work," they added.

It also said that at least another 150 potential cases are being "actively investigated."

The lawsuit alleges that as early as 2014 Uber became aware that its drivers were sexually assaulting and raping female passengers. But the filing claims that the company prioritised "growth over customer safety".

"Uber's whole business model is predicated on giving people a safe ride home, but rider safety was never their concern - growth was, at the expense of their passengers' safety," Adam Slater, founding partner of Slater Slater Schulman, said.

Last month, Uber released its second US Safety Report, which showed there were 998 sexual assault incidents, including 141 rape reports, in 2020.

In the report, the company said it had received a total of 3,824 reports of the five most severe categories of sexual assault between 2019 and 2020.

The nature of these allegations is incredibly serious. 550 women is an astonishing number to have come forward.

What makes the lawsuit even more damaging for Uber is it could be seen to provide yet more evidence of a toxic culture at the company.

On Monday an former Uber executive came forward with multiple accusations of malpractice.

Among the evidence he leaked, that Uber had a 'kill switch' - that could be turned on if law enforcement came knocking - that would prevent police from finding information.

Mark MacGann said the leaked documents pointed to a theme - that Uber put growth first above all else.

And this lawsuit claims something similar - that the company intentionally concealed that Uber drivers had sexually assaulted women.

In other words, Uber was outwardly saying its rides were safe, when in reality the company knew it had a problem.

The lawsuit also says that the company didn't conduct proper background checks on its drivers.

Uber says that the company has changed in recent years and regrets its past behaviour.

But with so much bad press, investors worry that people will begin to turn elsewhere for their next ride.