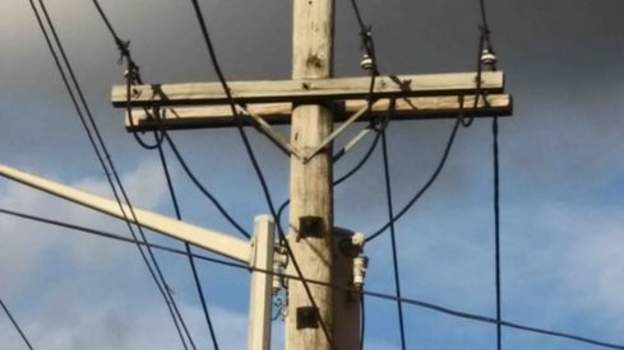 Zambia hopes to connect 60,000 new users to the power grid by the end of year Follow @Graphicgh

Zambia's energy minister says the country will go ahead with plans to import electrical poles despite a call for them to be sourced locally.

Many had felt the government should fulfil its pre-election promise to help local entrepreneurs and farmers by procuring the treated wooden poles at home.

But Energy Minister Peter Chibwe said it was more "prudent" to procure the poles at factory costs from abroad.

His statement added that importing the poles would lead to a "serious reduction in cutting down of trees for making charcoal and hence the slowing down of deforestation in Zambia at a time we are facing effects of climate change".

Mr Chibwe said the poles would help clear 60,000 pending connections through the better distribution of power.

Other items to be imported include insulators, earthing materials, transformers and cables.