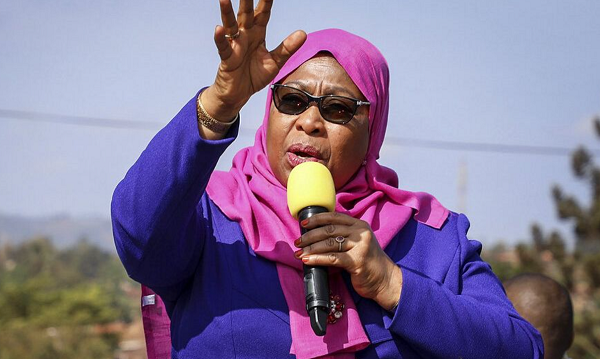 Hundreds of children with special needs in Tanzania are set to enrol in boarding schools after the government reallocated money meant for independence day celebrations to build dormitories.

President Samia Suluhu said the dormitories will be built in eight rural special needs schools to help many leaners, some of them who walk daily between 5km and 10km (3-5 miles), to attend classes.

The government said the move was aimed at improving the learning environment for children with special needs.

Tanzania's minister of state, George Simbachawene, on Monday said the money had been disbursed. He said the East African country will celebrate Independence Day by having public dialogues on development.

This is not, however, the first time Tanzania has cancelled the celebrations.

In 2015, then-President John Magufuli cancelled celebrations and diverted funds towards the building of a road in the commercial capital, Dar es Salaam.

In 2020, he did the same and directed that the budget be used to buy medical facilities.