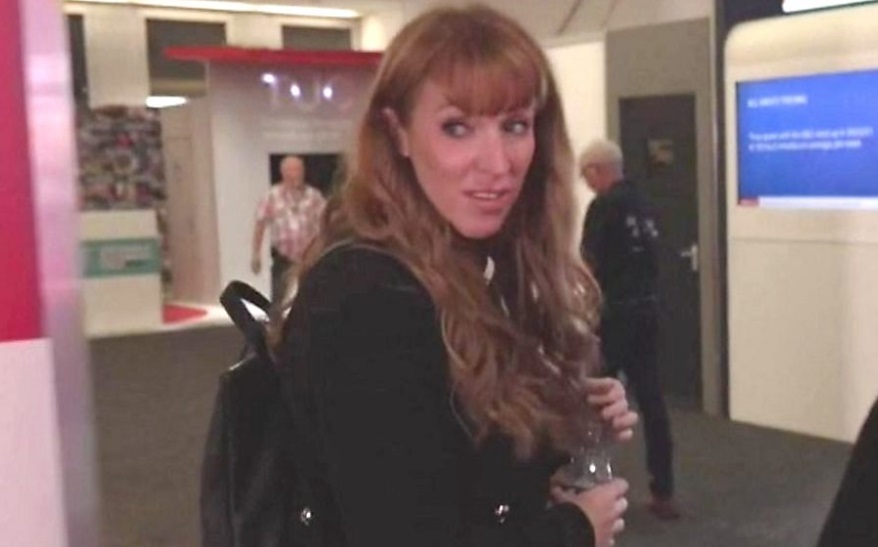 Angela Rayner: "I will apologise when Boris apologises for saying the comments he has made."

Angela Rayner says she will apologise for calling UK Prime Minister Boris Johnson "scum" when he retracts past comments she described as homophobic, racist and misogynistic.

Labour's deputy leader was reported to have called Tory ministers "a bunch of scum" at a Labour conference event.

One Conservative minister accused Ms Rayner of "talking crap", while another urged her to apologise.

Labour leader Sir Keir Starmer said he would not have used that language and would "talk to her later".

Ms Rayner was reported to have made her remarks about Mr Johnson at a reception on Saturday evening.

Asked on Sunday morning if she would retract the remarks, she said she believed the prime minister was a "racist, homophobic misogynist".

The prime minister has often faced criticism from his opponents over his comments on race and sexuality while working as a journalist.

Sir Keir told the BBC's Andrew Marr show: "Angela and I take a different approach and that is not the language I would have used."

Pressed on whether he would be asking her to apologise, he said it was a matter for her.