Twitter shares to be suspended as Elon Musk nears takeover 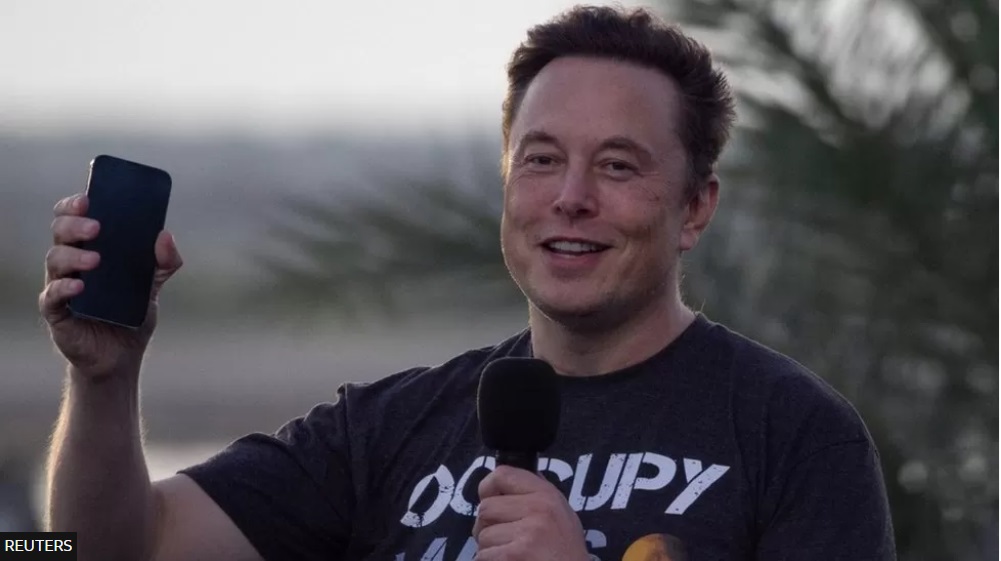 The move comes as billionaire Elon Musk faces a court-ordered October 28 deadline to close his $44 billion deal for the social media platform.

Musk, the world's richest person, visited Twitter's headquarters in San Francisco yesterday and hinted he was the company's top boss after updating his profile bio to "Chief Twit".

Reuters reported earlier this week that equity investors, including Sequoia Capital, Binance, Qatar Investment Authority and others, had received the requisite paperwork for the financing commitment from Musk's lawyers.

The deal's completion would mark an end to a lawsuit by Twitter, which, along with investors, now expects the deal to be completed on its original terms of $54.20 per share.

The company's stock closed at $53.35 on Wall Street last night. They were up about 1% at $53.90 in extended trading, slightly below Musk's offer price.

"Entering Twitter HQ - let that sink in!" said the caption of a video that Musk tweeted in which he was walking into the Twitter office carrying a sink in his hands.

Banks have started to send $13 billion in cash backing Musk's takeover of Twitter in a sign that the deal is on track to close by the end of the week, the Wall Street Journal reported, citing people familiar with the matter.

Once final closing conditions are met, the funds will be made available for Musk to execute the transaction by the Friday deadline, the report added.

In the six months of a dramatic back-and-forth since Musk announced his $54.20 per share bid, Twitter initially resisted the deal by adopting a poison pill and later sued the world's richest man after he announced plans to abandon the offer on concerns about spam accounts on the platform.

Earlier this month, Musk proposed to proceed with his original $44 billion bid, calling for an end to the lawsuit by Twitter.