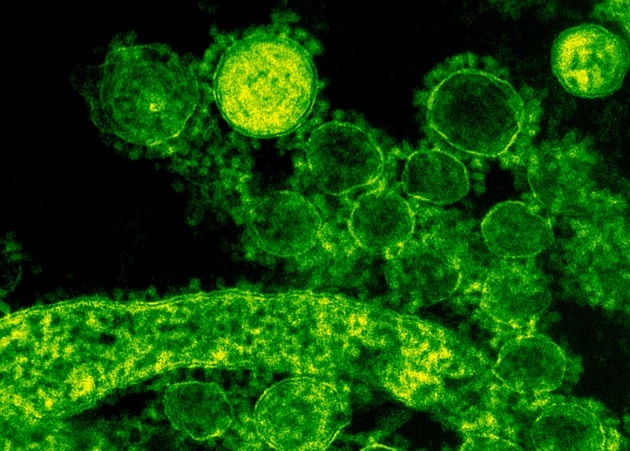 A man has died of the novel coronavirus (NCoV) in Tunisia, in what is believed to be the first such case in Africa.

Tunisia's health ministry said the 66-year-old had visited Saudi Arabia, which is badly affected by the virus.

There have been 20 deaths worldwide out of 41 cases reported since 2012, the World Health Organisation (WHO) says.

NCoV is from the same family of viruses as the one that caused the Severe Acute Respiratory Syndrome (Sars) outbreak in 2003, killing about 770 people.

However, NCoV and Sars are distinct from each other, the WHO says.

It appears likely that the virus can be passed between people in close contact, it adds.

The Tunisian man, a diabetic, had been complaining of breathing problems since he returned from Saudi Arabia and he died in hospital in the coastal city of Monastir, AFP news agency reports.

Two of his children also contracted the virus, but had responded to treatment, the health ministry said, in a statement.

"These Tunisia cases haven't changed our risk assessment, but they do show the virus is still spreading,'' said WHO spokesman Gregory Hartl, AP news agency reports.

Cases have been detected in Saudi Arabia, Jordan, Qatar, the United Arab Emirates (UAE), Germany, the UK and France.

"All of the European cases have had a direct or indirect connection to the Middle East, including two cases with recent travel history from the UAE," the WHO Update says.

Twenty-two cases of the 41 cases reported worldwide are in Saudi Arabia, it adds.

Out of the 20 deaths, nine of them have been in the Kingdom, WHO says.