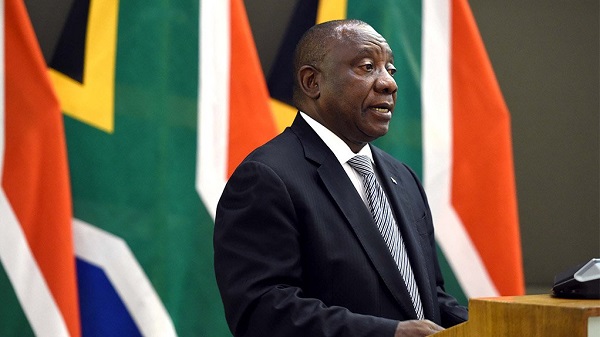 South Africa's latest crime statistics are "as alarming as the previous quarter's figures", Police Minister Bheki Cele has said when presenting the numbers.

According to the government's Twitter account, he said that the data for the period between July and September this year shows that South Africa is "a very violent country".

For example, he revealed that murders had increased by almost 21% when compared to the same period last year.

When it came to sexual violence, he said that 9,500 people were raped in the three months - amounting to four rapes an hour. That is a 7% rise from last year.

He described this as a “deeply disturbing disgrace”.

"More can, must and will be done to ensure that South Africans are safe and feel safe," Mr Cele said.

But he added that while the figures were still bad there were signs that things were improving.