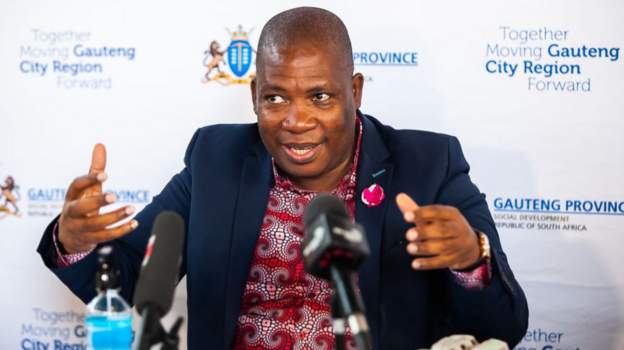 South African police have opened a murder case against a father for the death of three of his sons aged six, 13 and 16 after they consumed an energy drink that he allegedly gave them.

Two of the siblings died at school and the third died on the way to hospital.

A fourth child who consumed the drink is said to be in a critical condition at a local hospital. A fifth brother did not consume the energy drink and is fine.

"We have a case of murder that has been opened with three counts and a case of attempted murder," police spokesperson Brig Brenda Muridili said.

The father is reportedly under guard in hospital after allegedly trying to poison himself.

In a statement, the education department in Gauteng province expressed sadness over the deaths of the three siblings at Ratanda Primary and Khanya Lesedi Secondary Schools.

County education official Panyaza Lesufi termed it "a deliberate act" when asked whether the deaths were as a result of contamination or poisoning.

"It looks like it was a deliberate act because the information at our disposal is that the father also attempted to commit suicide. It's an indication that indeed this thing was planned," he told local TV station eNCA.

"We also got unconfirmed reports that the mother is also hospitalised, but this is information that we need to verify."

The official said they would be visiting the schools and family on Friday.

A psycho-social support unit has been sent to offer counselling to the bereaved family and the school community.