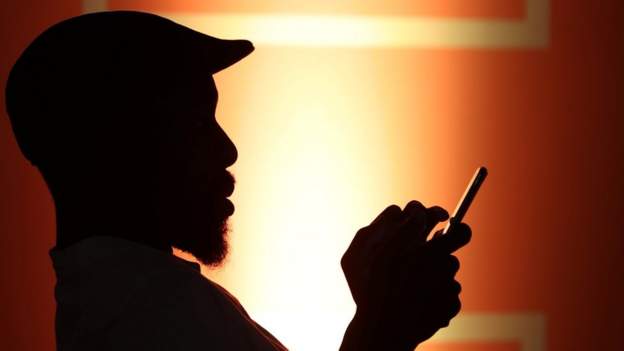 An online media company and 12 other activists have filed a legal challenge against a new Ugandan law, which punishes anybody who shares unsolicited or misleading information on social media with a hefty fine, jail time and barring from public office.

Alternative DigiTalk and the other petitioners argue that parliament failed to hold a meaningful public consultation needed for such a far-reaching project affecting digital rights and freedoms.

Rights group Amnesty International has said the law is designed to deliberately target critics of the government and will be used to silence dissent and prevent people from speaking out.

But the supporters of the new law say it will help to stop online abuse and protect the right to privacy.


Under the new law, anyone who uses social media to publish, distribute or share information prohibited under the country’s laws could face up five years in jail on conviction or pay a fine of 15m Ugandan shillings ($3,900; £3,400).

This covers malicious information, hate speech, unsolicited information and sharing of information about children without the consent of their parents or guardians.

Anybody convicted under the act is forbidden from holding public office for a period of 10 years, while a leader or holder of a public office will be dismissed.