Private venture to send people to the moon 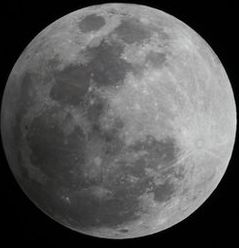 A team of former Nasa executives has launched a private venture to send two people to the Moon for $1.4bn (£871m).

Golden Spike Company says it will use existing rocket and capsule technology, and will aim for a first launch before the end of the decade.

The firm is one of many new private firms hoping to follow the success of Space X, which has ferried cargo to the International Space Station (ISS).

The US became the first and only country to reach the Moon in the 1960s.

But costs and waning interest has prevented any other lunar mission. US President Barack Obama cancelled a planned Nasa return to the moon, saying the US had already been there.