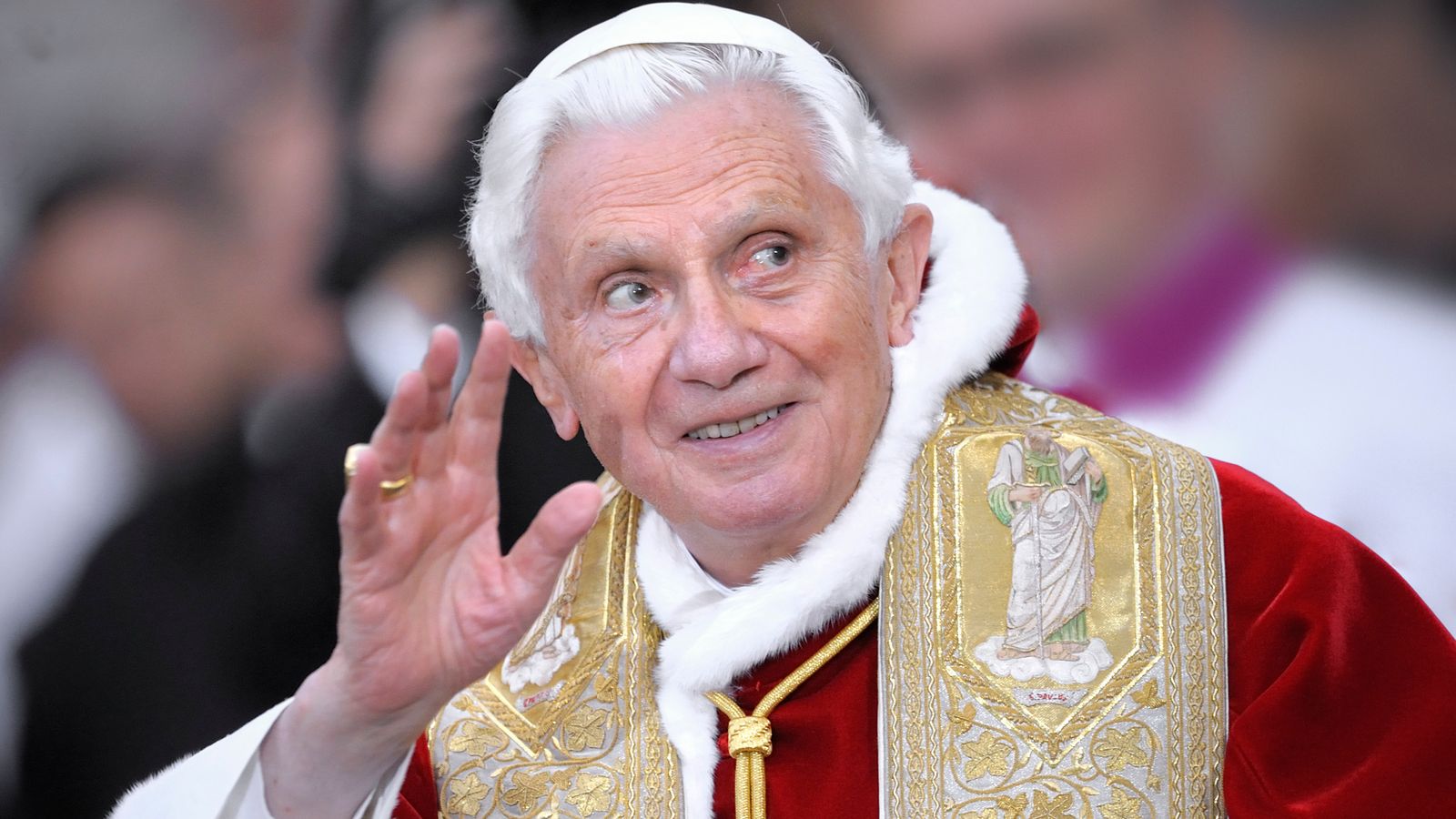 The health of the Pope Emeritus, as Benedict was called after he stepped down, had undergone a "worsening in the last hours" due to his age, the Vatican said, and doctors were constantly monitoring his condition.

Former Pope Benedict XVI, became the first pontiff to resign in some 600 years.

He led the Catholic Church for less than eight years until, in 2013, he became the first Pope to resign since Gregory XII in 1415.

Benedict spent his final years at the Mater Ecclesiae monastery within the walls of the Vatican.

His successor Pope Francis said he had visited him there frequently.

The Vatican said in a statement on Saturday morning (December 31, 2022): "With sorrow I inform you that the Pope Emeritus, Benedict XVI, passed away today at 9:34 in the Mater Ecclesiae Monastery in the Vatican.

"Further information will be provided as soon as possible." 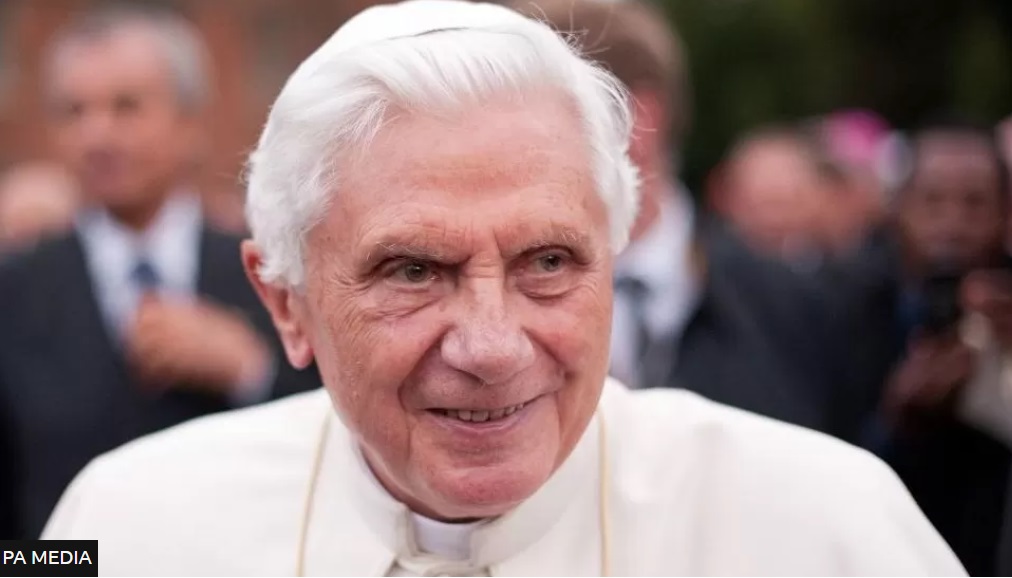 Pope Francis, who replaced him as head of the Catholic Church, had asked the faithful to pray for him at the end of his general audience on Wednesday morning.

Pope Francis had gone to visit Benedict at the Mater Ecclesiae monastery in Vatican City after the audience.

Benedict had lived in The Vatican, a separate nation-state that is within the boundary of the Italian capital Rome, after he ceased being Pope in 2013.

He had become increasingly frail in recent years after dedicating his post-papacy life to prayer and meditation.

For hundreds of years before Benedict became the Holy Father, popes had headed the Catholic Church until their deaths.

Although the former pontiff had been ill for some time, the Holy See said there had been an aggravation in his condition because of advancing age.

On Wednesday, Pope Francis appealed to his final audience of the year at the Vatican to "pray a special prayer for Pope Emeritus Benedict", whom he said was very ill.

Born Joseph Ratzinger in Germany, Benedict was 78 when in 2005 he became one of the oldest popes ever elected.

For much of his papacy, the Catholic Church faced allegations, legal claims and official reports into decades of child abuse by priests.

Earlier this year the former Pope acknowledged that errors had been made in the handling of abuse cases while he was archbishop of Munich between 1977 and 1982.

Before being elected pope in 2005, the then Cardinal Joseph Ratzinger served as the head of the Vatican's doctrinal watchdog, called the Congregation for the Doctrine of the Faith.

He held the powerful role for 24 years, earning the nickname "God's Rottweiler" for his strictly conservative theological views.

Speaking before his death was announced, the Catholic Archbishop of Westminster said Benedict would be remembered as "one of the great theologians of the 20th century".

Cardinal Vincent Nichols told Times Radio he had met Benedict several times and he "was always so courteous".

"When he came to this country in 2011 he was described as 'God's Rottweiler', but by the time he left I think he was considered to be everybody's great uncle.

"There was a real gentleness about him, and when I saw him just over a year ago, September last year, that hadn't changed. He was very, very weak, but very bright and very alert and very with it."