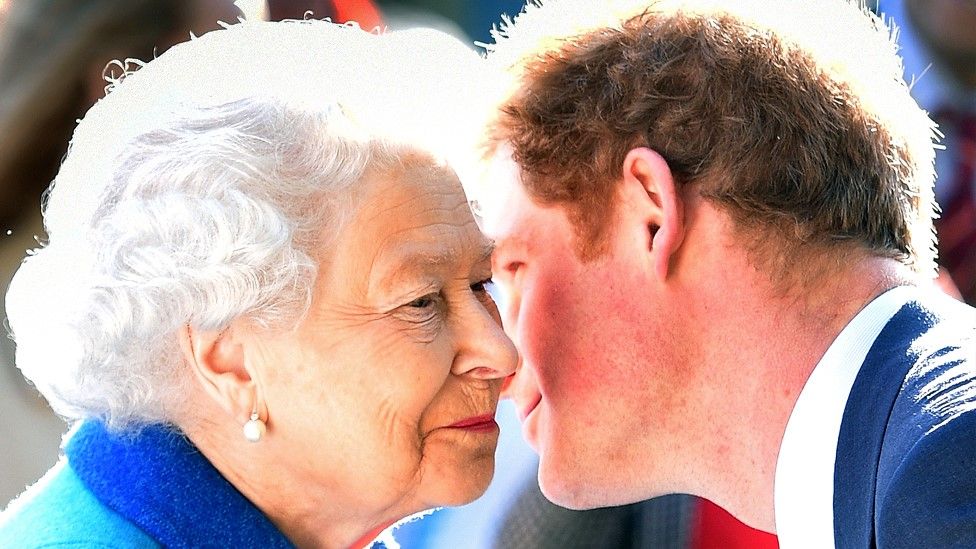 The Duke of Sussex has paid tribute to his grandmother the Queen, thanking her for her commitment to service, sound advice and "infectious smile".

Making his first statement since her death, Prince Harry said: "We, too, smile knowing that you and grandpa are reunited now."

He said he was grateful for the memories of the Queen meeting her "beloved great-grandchildren".

"We now honour my father in his new role as King Charles III," he added.

In his statement, written on his Archewell website, Harry described the Queen as a "guiding compass".

"Her unwavering grace and dignity remained true throughout her life and now her everlasting legacy," he added.

"Let us echo the words she spoke after the passing of her husband, Prince Philip, words which can bring comfort to all of us now: 'Life, of course, consists of final partings as well as first meetings."

He said the Queen and the Duke of Edinburgh, who died last year, were now "both together in peace". 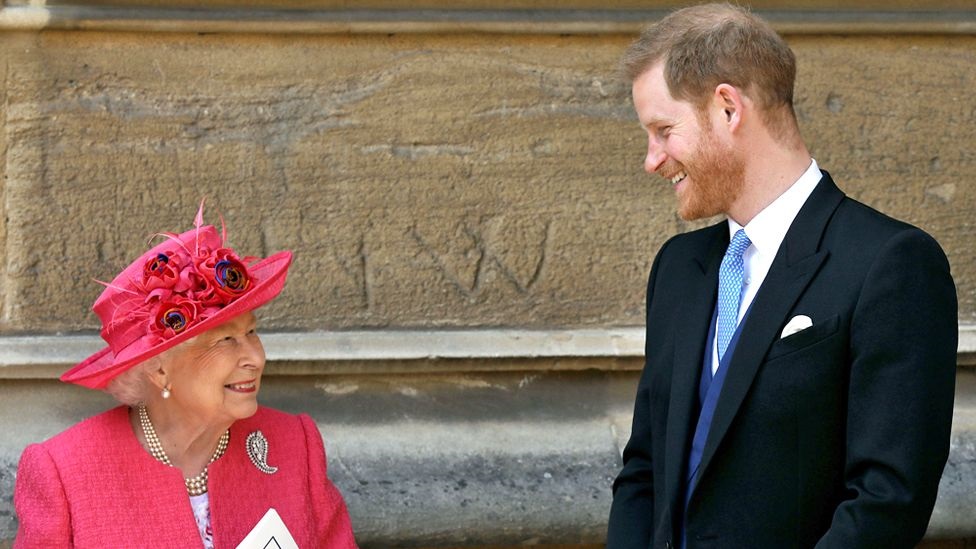 Addressing the Queen, he wrote: "Granny, while this final parting brings us great sadness, I am forever grateful for all of our first meetings."

He referred to his "earliest childhood memories" with the Queen, to meeting her for the first time as his Commander-in-Chief, referring to his military career
He went on to remember "the first moment you met my darling wife" - referring to Meghan, the Duchess of Sussex - and "hugged your beloved great-grandchildren" Archie and Lilibet.

His one-year-old daughter was named after the Queen - Lilibet was her nickname used among the family, since she was a child.
Harry continued: "I cherish these times shared with you, and the many other special moments in between.

"You are already sorely missed, not just by us, but by the world over."

His statement is understood to have been held back a day and released on Monday out of respect for the anniversary of the September 11 attacks.

Harry used a photograph of him smiling with the Queen at the 2019 wedding of Lady Gabriella Windsor, the daughter of the Queen's cousin Prince Michael of Kent, to accompany his tribute.
Princes Harry and William were joined by their wives, Meghan and Catherine, at Windsor on Saturday to view some of the flowers and messages left for the Queen.

Harry and Meghan, who now live in California, had been in the UK last week when the Queen died, having been attending Invictus Games events in Europe.