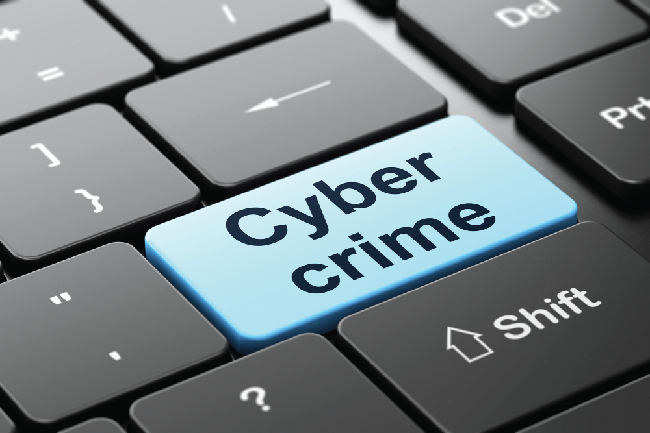 A "money mule" for an email scam syndicate that swindled $4.7 million from its victims will walk free from prison after a Sydney judge ruled he could serve his sentence in the community.

Maxwell Kyere was sentenced to a 19-month intensive corrections order and 200 hours of community service at the Downing Centre District Court on Wednesday, after last year pleading guilty to knowingly dealing with the proceeds of crime.

Kyere, who has been in custody since his arrest in June 2020, helped the syndicate launder money, providing his bank account details, debit card and pin, and identity documents in exchange for a small cut of the proceeds.

The syndicate would gain access to the email accounts of targeted businesses, then send invoices with altered bank account details to their vendors and clients.

The money received was then laundered through a variety of bank accounts, currency exchanges, gold bullion purchases and cryptocurrency.

The first victim was a first home buyer who received an invoice purporting to be from an LJ Hooker branch, depositing more than $38,000.

The second was an engineering business that believed they were paying a contractor $300,000 when they sent the money to Kyere's account.

Neither victim's money was recovered.

But when sentencing Kyere on Wednesday, Judge Karen Robinson noted he did not understand the extent of the syndicate, nor where the money was coming from.

His "unsophisticated" offending was motivated by his own financial hardship, and a desire to send money to his sick sister in Ghana.

Kyere had been recruited after mentioning his money struggles to a colleague, and his offending was limited to providing his bank account details, debit card and identity documents.

"The offender's role in the (syndicate) hierarchy was relatively low, described as a money mule, and his risk of detection was high, given his personal bank accounts and personal ID documents were used."

News of his offending was a shock, his family, community and church contacts said

In character references provided to the court, Kyere was described as a "pillar" within his family, but an often naive and overly trusting person.

Judge Robinson agreed Kyere's offending was an "aberration", and deemed him to be of low risk of reoffending, when handing down his sentence, to be served in the community.

Kyere is one of 17 syndicate members nabbed by police after a strike force was established in September 2019.