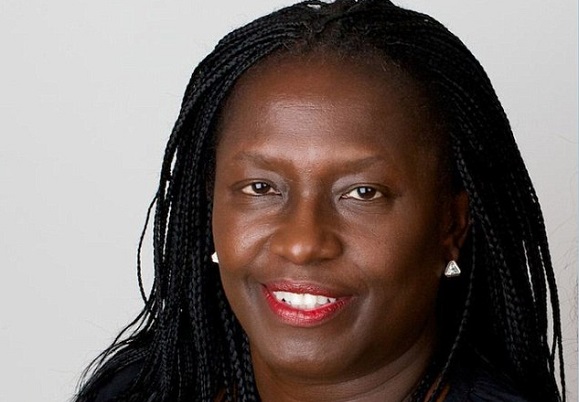 Ghana-born Elsie Owusu, 64, complained that its senior figures were 'all white' and there was an 'old boys' culture involving 'inappropriate jokes and banter'. Follow @Graphicgh

Elsie Owusu claimed harassment by fellow architect Jonathan Ball and even accused him of making what could amount to a death threat.

Both are trustees of the Royal Institute of British Architects, of which 64-year-old Ms Owusu is one of three candidates hoping to be announced as its president today.

In a failed attempt to keep matters quiet, Riba sent a 'gagging letter' to her, telling her to stop running down the profession and the institute.

She has also been asked to apologise to 71-year-old Mr Ball, a self-proclaimed Cornish bard, for reporting him to police for harassment.

Ms Owusu was the first chairman of the Society of Black Architects and a key figure in the architecture foundation for youngsters created in the name of murdered teenager Stephen Lawrence.

She said: 'When I talk about institutional racism, people at Riba tend to think I'm talking about people putting sheets over their heads and burning crosses. But I'm talking about unconscious bias which results in some people having a poorer relationship with the profession than others.

'It seems that when people take office at Riba they change from nice fluffy creatives to being bossy and sometimes downright unpleasant.'

Problems began in 2016, she said, after she wrote to Riba trustees about 'institutional racism'.

She complained that its senior figures were 'all white', suggested Freemasons had hidden power in the body, and there was an 'old boys' culture involving 'inappropriate jokes and banter'.

Shortly after, she received an email from Mr Ball objecting to her claims of racism and saying her 'megaphone politics' were a 'disgrace'. 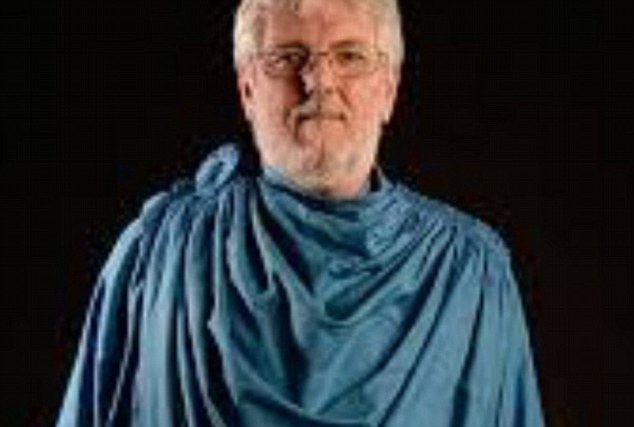 Jonathan sent Ms Owusu an email with a passage that contained numerous death references which was considered a threat.

He added: 'I am not racist but I am an enemy of all forms of extremism. I champion the celebration of cultural diversity as , I hope, by my passion and enthusiasm for my own Celtic tribe, the Cornish.'

He included a fable in which a man condemned to death by an ancient ruler bluffed his way out of being executed.

Ms Owusu consulted a lawyer who observed that the passage contained numerous references to death and could be considered a threat. She duly reported it to , claiming harassment.

Although they took no action, she has since called in the Fraud Squad after saying there was a £1.1million hole in Riba accounts.

Riba honorary secretary Kerr Robertson has now sent her a 'cease and desist' letter, saying she had broken its regulations and damaged the organisation in the course of her presidential campaign, and asking her to stop 'making further damaging public statements about the Riba'.

She said she has also repeatedly been told to apologise to Mr Ball.

Riba said it had investigated Ms Owusu's claims of institutional racism but said it expected its trustees to behave in a 'collegiate' manner, and had been providing mediation to help encourage that. It denies £1.1million is missing.