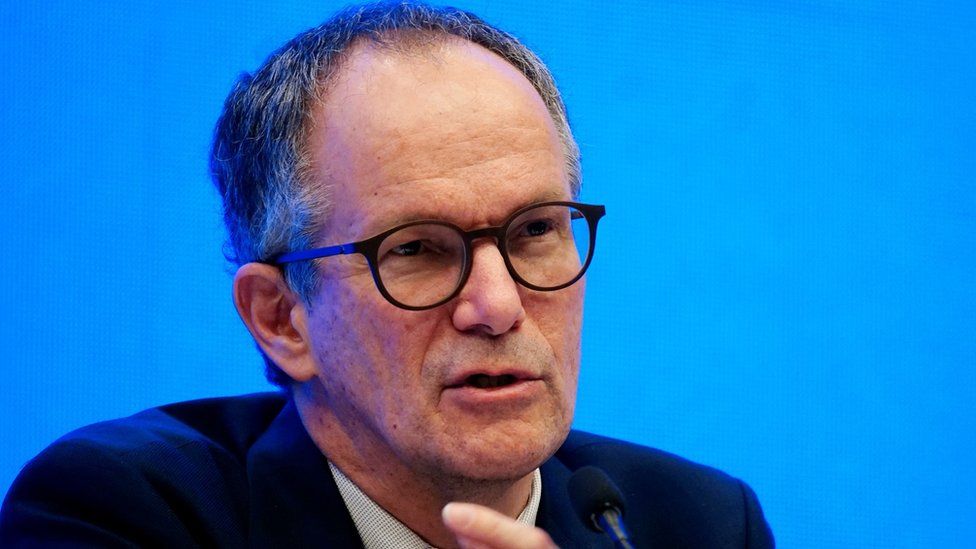 A team of international experts investigating the origins of Covid-19 have all but dismissed a theory that the virus came from a laboratory.

Peter Ben Embarek, the head of the World Health Organization (WHO) mission, said it was "extremely unlikely" that the virus leaked from a lab in the Chinese city of Wuhan.

He said more work was needed to identify the source of the virus.

The comments came at the conclusion of a joint WHO-China mission.

Wuhan, in China's western Hubei province, is the first place in the world that the virus was detected. Since then, more than 106 million cases and 2.3 million deaths have been reported worldwide.

Dr Embarek told a press conference that the investigation had uncovered new information but had not dramatically changed the picture of the outbreak.

Experts believe the virus is likely to have originated in animals, before spreading to humans, but they are not sure how.

Dr Embarek said work to identify the origins of Covid-19 pointed to a "natural reservoir" in bats, but that it was unlikely that this happened in Wuhan.

The experts said there was "no indication" that the virus was circulating in Wuhan before the first official cases were recorded there in December 2019.

Liang Wannian, an expert with China's Health Commission, said Covid-19 could have been in other regions before it was detected in Wuhan.