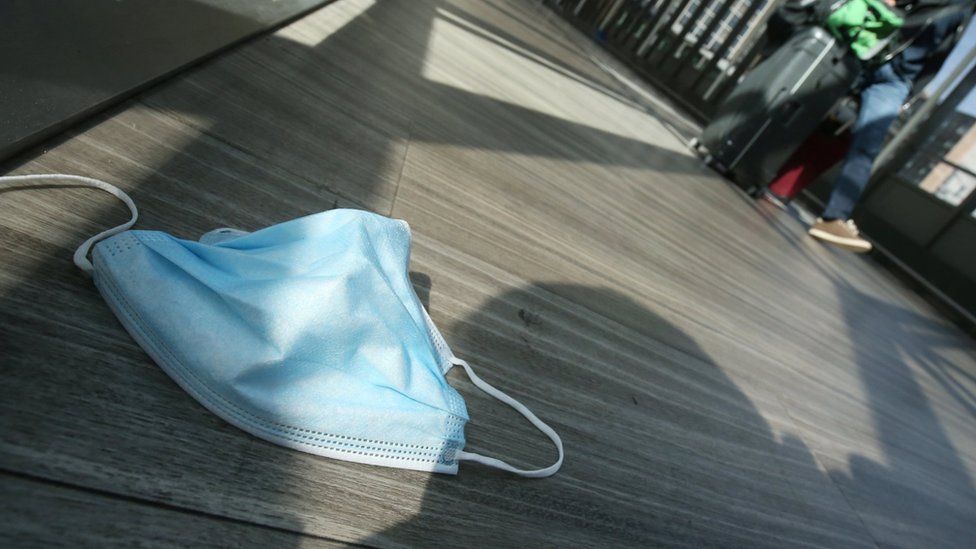 The man allegedly pulled his mask down and coughed on colleagues (stock image)
30.5k Shares

A man has been arrested on suspicion of assault after allegedly infecting 22 people with COVID-19 in Majorca, Spain.

The 40-year-old is alleged to have continued to go to work and the gym despite having a cough and a temperature of more than 40C (104F).

He is said to have walked around his place of work in Majorca, pulling his mask down, coughing and telling colleagues he was going to infect them.

Another 14 people - family members of the infected - also came down with Covid, including three one-year-olds.

In a statement released on Saturday, Spanish police said the man had been exhibiting symptoms for a number of days, but refused to go home from work in the town of Manacor.

He took a PCR test one evening, but then went to work and the gym the next day while awaiting the results.

His colleagues told him to go home, but he refused, police said. He would then pull down his mask, cough and say: "I'm going to infect you all with coronavirus."

When his test came back positive, colleagues were "alarmed", according to police, who have been investigating the allegations since late January.

None of the people became seriously ill, police said.