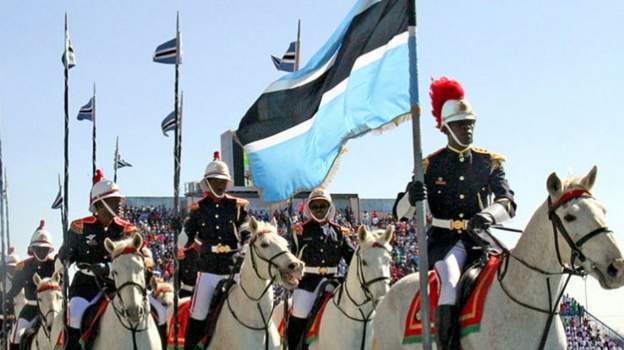 The army has been urged to revise the terms for army recruitment
30.5k Shares

People in Botswana have expressed anger over a requirement not to be married so as to join the army.

An advertisement posted on Facebook by Botswana Defence Force (BDF) has announced 'very limited' vacancies of officer cadet posts that require potential candidates not to be married.

The army said applicants should also have "no dependents or legal obligation to support a child or children," the public poster read.

A section of public have urged the army to revise that requirement terming it discriminatory.

"Why does being married deprive one's right to join army?" Moses Angel asked.


"BDF wants to find a partner for the recruit? Why is being married and having dependents an issue? Titoga Ding Ketlhabanetswe, wondered.

The army also requires female candidates not to be pregnant during recruitment.