BY: Samuel K. Obour
Category: International News
Police in the US city of Boston have taken three additional suspects into custody in connection with the Boston Marathon bomb attacks on 15 April.

No further details about those arrested have been released, but police did say there was no threat to public safety. 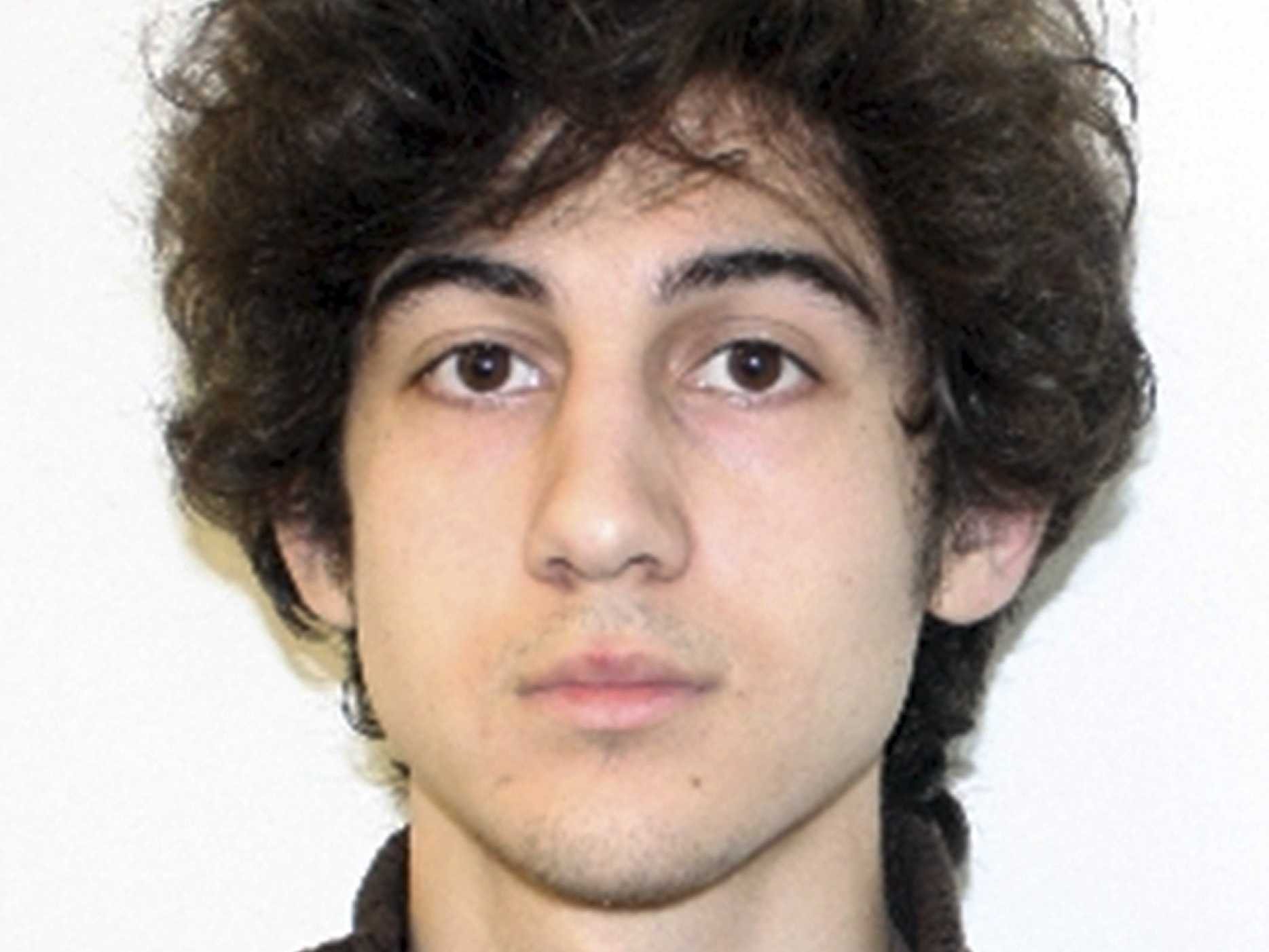 which killed three people and injured more than 260 others.

His 26-year-old brother, Tamerlan, was killed during a shoot-out with police.

A statement issued by the Boston Police Department on Wednesday said: "Three additional suspects have been taken into custody in connection to the attack on the Boston Marathon."

"Aside from the aforementioned, there is no additional info to release at this time."

Authorities had earlier suggested that the two brothers were believed to have worked alone.

Dzhokhar Tsarnaev, who was injured in the police manhunt, has been charged with using a weapon of mass destruction and malicious destruction of property resulting in death. He could be sentenced to death if convicted of the first charge.

When questioned by police in hospital, Mr Tsarnaev said he and his brother had been angered about the US wars in Iraq and Afghanistan. He remains in a hospital prison.

Tamerlan Tsarnaev, who died on 19 April, had reportedly been investigated by the FBI, but no evidence of a threat was found.

On Tuesday, President Barack Obama said law enforcement officials had followed protocol and were not at fault.

The Tsarnaev family has origins in the predominantly Muslim republic of Chechnya in southern Russia. The brothers had been living in the US for about a decade at the time of the attack. Dzhokhar was a US citizen, while Tamerlan was in the US on a Green Card.