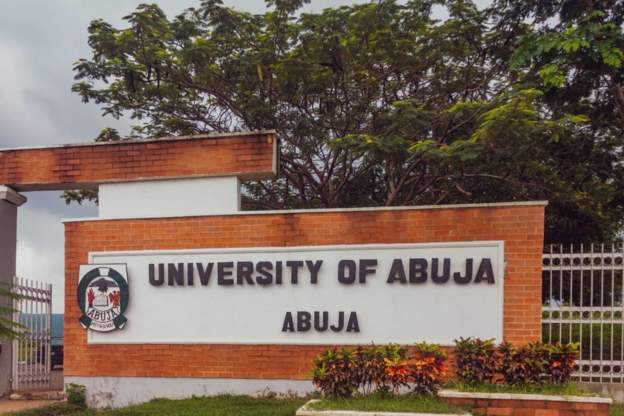 Nigerian police say six people kidnapped from the University of Abuja earlier this week have been freed.

The two professors, one senior lecturer, and some of their family members were seized by gunmen who broke into staff living quarters on Tuesday.

Details of how they were released have not been disclosed to the public but the school management wrote on its Facebook page that the victims were freed without any payment of ransom.

The victims are currently with the Nigerian police for debriefing before being reunited with their families.

There are reports that several persons have been arrested in connection with the attack on the university.