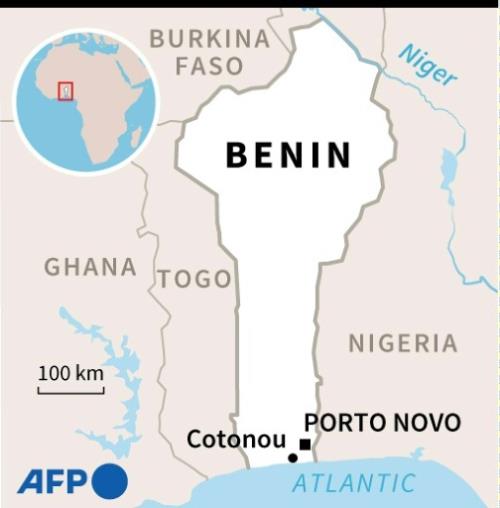 Pirates kidnapped at least six crew members of a fishing vessel on Wednesday off the coast of Benin.

Five of those abducted are South Korean nationals, while the sixth person is said to be Ghanaian, according to media reports quoting South Korea's foreign ministry.

South Korean media reports that the foreign ministry has set up an emergency group to work on the release of the abductees.

The Gulf of Guinea is the world's most dangerous piracy hotspot, according to the International Maritime Bureau.