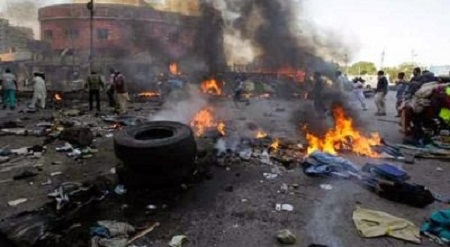 It was gathered that a Professor and two others were killed in the blast, while thirteen others were said to have been rushed to the University of Maiduguri Teaching Hospital.

He said five people, including another lecturer, who were said to have been rushed to the University of Maiduguri Teaching hospital this morning are in critical condition. The suicide bomber whose bomb killed the professors and others was said to be 7 years of age. 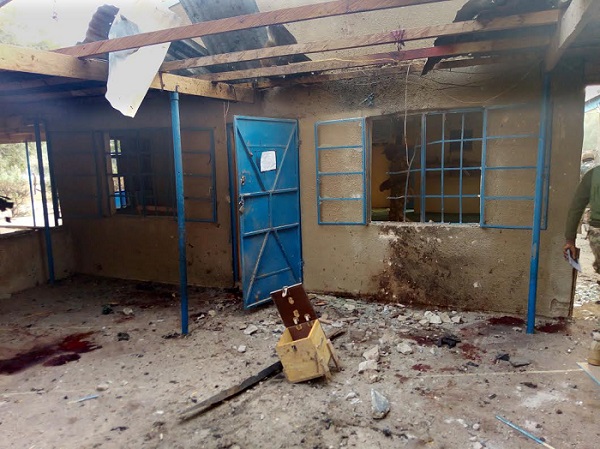 The first suicide bomb attack occurred at the gate one mosque, while another went off at the entrance to gate five while Muslim faithful were going for the early morning prayers.

DAILY POST learnt that rumour of bomb attack has been going on for a long time, prompting the mobilization of security at gate one and two of the University.

‎Several times, the Boko Haram terrorists have made attempts to attack the University, but the military repelled them.