The silence of leadership on modern slavery in the Gulf 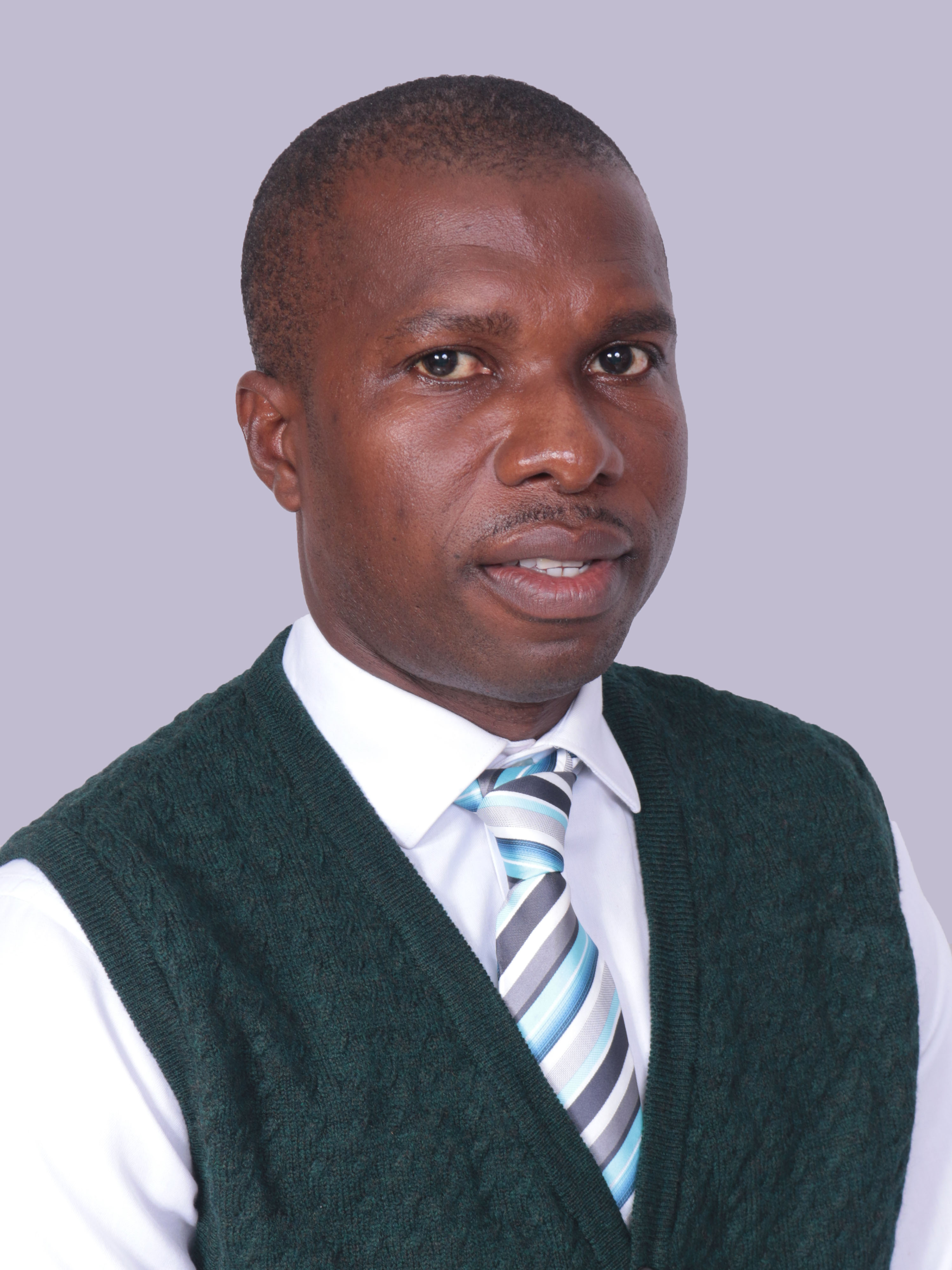 It has been centuries since the abolishment of the Trans-Atlantic slave trade with its devastating effects being continuously felt across the globe and particularly in Africa.

Our forebears must have said to themselves, “Never Again” and yet, man’s insatiable desire to enslave his fellow man ensures that we are never rid of this phenomenon.

Rather, there has been a metamorphosis of this totally reprehensible act, currently encompassing sex trafficking, forced labour, domestic servitude, bonded labour or debt bondage, human trafficking among others.

Damning statistics from the International Labour Organization and the Global Estimates of Modern Slavery reveal that as at September 2022, about 49.6 million people live in some form of modern slavery.

In Ghana, labour migrants to the Gulf States are more feminine due to the nature of available jobs which are mostly in the hospitality industry. Women and girls of varying ages are predominantly the target groups for recruitment agencies.

They are lured with the promise of lucrative jobs in countries like Saudi Arabia and the United Arab Emirates.

Sometimes, their ordeal starts right here in Ghana where they are compelled to pay exorbitant fees to these recruitment agencies.

The true nature of the jobs, working conditions and terms of engagement are often times not revealed to these migrants.

Upon arrival, they are sometimes forced into prostitution. Where there are genuine job opportunities such as domestic workers, they are subjected to various forms of abuses and maltreatment.

Some of these recruitment agencies operate from the Middle East and upon arrival, migrants’ passports are seized for the duration of their contracts with no opportunity to negotiate for better terms of service. Wages that have been agreed upon are also slashed and they are made to work in harsh conditions.

Harrowing stories have been told in the media where returnees recounted how they were starved, sexually exploited and sometimes even tortured and framed all in an attempt to seek greener pastures.

Major push factors that influence this exodus to the Gulf States include rising youth unemployment in the country and the desire for decent jobs for sustainable living.

A World Bank report published in 2020 indicated that Ghana is faced with 12 per cent youth unemployment and more than 50 per cent underemployment which is higher than the overall unemployment rates in sub-Saharan Africa.

It therefore comes as no surprise that majority of the people migrating to these states for work are the youth.

For many of the migrants who sojourn to these foreign lands, the desire to travel that far is purposefully to be able to put food on their tables rather than the allure of the supposed flashy lifestyles of returnees from the Gulf States.

This creates a very lax and fertile ground for fraudulent recruitment agencies to continue to operate despite a ban on migration to these States.

Ghana serves as a source of cheap labour for these agencies because unlike the Asian countries which have effective bi-lateral labour agreements which afford migrants the needed protection, Ghana and indeed, most African states have very weak agreements which allow the human and labour rights of migrants to be abused.

Globally, systems and standards in the form of conventions, declarations and protocols have been put in place to regulate international migration.

Key among such, is the 1990 United Nations International Convention on the Protection of the Rights of All Migrant Workers and Members of Their Families as well as other numerous International Labour Organization (ILO) conventions that constitute a framework of complementary international standards that recognize and guarantee the rights of migrant workers.

There are other continental and sub-regional policy frameworks and declarations that regulate or guide migration governance.

In Ghana, the key policy document responsible for the management of migration is the National Migration Policy which was launched in 2016.

Deriving its principles from the UN and ILO standards, it is expected to promote the benefits and minimize the costs of internal and international migration through legal means while upholding the rights and security of migrants.

This National Migration Policy has been assigned to the Inter–Ministerial Steering Committee on Migration which is under the leadership of the Ministry of Interior and include the Ministry of Employment and Labour Relations as well as the Ministry of Foreign Affairs and Regional Integration among others.

A key recommendation of the National Migration Policy which was to establish a Ghana National Commission on Migration has been in the offing for years.

Till date, the Commission is yet to be established and the plight of these migrants continue to worsen.

Despite the fact that this worrying and seemingly innocuous phenomenon has been in existence for years and is even on the ascendency, our leaders have been conspicuously silent on the issue without a clear and established roadmap to quelling it.

There have been several media reports on cases of violation and abuse of Ghanaian migrant domestic workers yet, government’s interventions are few and ineffective.

In order to break the cycle, there will be the need to increase access to education and empower marginalised groups since modern slavery thrives mainly on poverty and vulnerabilities.

Strengthening the capacities of Ghana’s missions abroad to effectively address the needs of Ghanaian migrants in their respective countries will go a long way to enhance the experiences of migrants who migrate to these states in search of decent work.

Additionally, the National Migration Policy should focus extensively on protecting the rights of Ghanaian citizens when they migrate to other countries and not just those who migrate into the country.

The labour department should also make it a point to give pre-departure orientation to migrants to enable them to be adequately prepared.

This would ensure that unscrupulous individuals whose aim it is to exploit unsuspecting migrants will be weeded out.

Finally, it is extremely important to create more employment avenues, encourage start-ups to thrive and intensify awareness among communities on the dangers of migrating to the Gulf States in search of non-existent jobs.

The International Human Trafficking Awareness Day which is celebrated by the United Nations on July 30 should be used to create awareness and intensify advocacy on the dangers of human trafficking.

In the words of Hillary Clinton- “Modern Slavery-be it bonded labour, involuntary servitude, or sexual slavery-is a crime and cannot be tolerated in any culture, community or country…it is an affront to our values and our values and our commitment to human rights”

The writer is the Member of Parliament for Jaman South