Why do Ghanaians do so great as individuals, but flunk as a corporate? My Theory 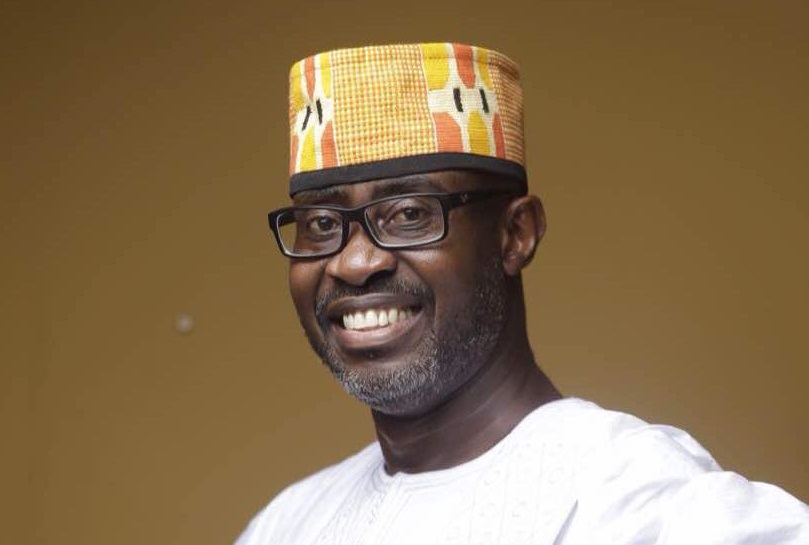 It’s about bringing all we have to the the table as a collective. Somehow we’re missing out on that.

Are we simply incapable of working together? Do we prefer flying solo? Then We are doomed.

So lemme get controversial. Where is the so-called ‘‘corporate Ghana,’ and can anyone show me any 5 indigenous Ghanaian-owned business in Ghana that have survived the lives of their founders or principals?

What I mean is that the single-owned businesses won’t take us anywhere. We are running glorified ‘table top kingsway shops’ that only feed a family.

We don’t create the kind of unimaginable wealth that builds nations.

For a start, the majority of our business people are ‘necessity entrepreneurs,’ working just to survive.

On the flip side, and maybe what we need, are ‘opportunity entrepreneurs,’ people who understand how to gather the capital that competes with other capital and thereby build the kind of wealth that pushes a nation forward.

So I look back and ask: what businesses did our forefathers and mothers do? Farming? Fishing? Hunting? Trading?

Why did my grandpa and your grandpa have farms next to each other, and yet spent all the time fighting and litigating over the boundaries?

Why didn’t they sit, measure the lands, merge the lands and efforts to create a new entity that was different from them, was more powerful and better resourced than them, and could do business in its own name, develop its own goodwill, acquire its own credit etc?

England discovered, almost by accident, the artificial person, ‘persona ficta,’ as Sinibaldo Fieschi who became Pope Innocent IV, named it. It was at first a Canon law principle meant to describe the relationships between the bishop and the church, and so separate their existence from each other.

With that joint power, the mercantile class was soon gathering huge capital that any single operator could not have gathered on his own. With that wealth they could expand bigger and compete better.

Slave missions (the downside of my theory) became the prime example of this new business model.

No single person has the financial muscle to rent a ship, kit it for slave capture, hire men with guns, prepare food for them and 100s of poor souls, come to West Africa (mostly Ghana) and wait for months for the ‘cargo’ to arrive from inland, then sail all the way to the new world, sell, and return to England with the money to be divided (dividend) among the ‘owners’ according to how much each of them invested (shares) in the venture.

So they would come together, pool resources, record what each brought to the table, set down the rules of the trade, acquire a royal charter, and then off the ship sails to Ghana!

But these were single ventures that tended to wind up after each trip. Nevertheless, this concept of doing business through an ephemeral entity of joint resources that was considered a person, spread through Europe.

And all that you got was your portion of profits, and even that, after some of it has been ploughed back into the business so that the venturers didn’t always have to reinvest, but the entity would continue to feed them.

They distinguished between what was SEED and what was FEED!

This business model didn’t really ride on trust or friendship, but a brutal enforcement of the agreed body of rules. It required written agreements at the start, which determined who brought what (shareholders), and who runs what (directors), and how the business is run, altogether becoming known as the memorandum and articles of incorporation.

Those rules were rigidly applied and taking money that hadn’t been ‘divided’ to you wasn’t just a breach of your fiduciary duties: it was treated as theft and you could go to jail for it!

That’s how the business entities survived even the lives of the principals, whose names literally took a back seat for the business to develop its own goodwill, grow, make wealth beyond their wildest dreams and pay taxes beyond the highest expectations of the countries.

Ghana? No so. Often the companies are formed only because the banks require it before you can open an account or obtain credit in the name of the business.

We mix corporate property and private property, with no distinctions between them. We run them like personal fiefdoms and chop all the money while at it. The son of the MD drives the company’s vehicle, at the cost of the company, when he’s not an employee.

The local business construct therefore lives on permanent life support, and dies with the principals. The accretion of capital that gives Pepsi the impudence, temerity and audacity to compete with Coke doesn’t exist. Brands appear at the first breath and disappear with the next intake of air.

So I ask, show me 5 indigenous Ghanaian-owned businesses that have survived the lives of their founders.

I could mention the names of such businesses that didn’t survive because they are a pesewa a dozen, and tell you how they collapsed with death; but I don’t know who I may offend here.

Until we understand that what sika doesn’t like, isn’t dede, but nkwasiasem, we aren’t flying.

The lack of serious business attitudes and the penchant for necessity-based entrepreneurship are why the waakye seller’s waakye runs out with 10 people in line waiting to give her precious money; and then she brags that her waakye is so nice that it runs out! Meanwhile what she probably needs is a business partner who has no such baseless emotional attachment to her waakye, and who will enforce strategy and measurement and projection.

‘What you measure is what you get. What you don’t, can’t or won’t measure is lost.’ That strict sense of measurement, is best expressed in enforcing a separation between the human and the business.

Until we learn to do business as business should be, and has been, done everywhere else but here, we will have the small-small businesses that give us little beyond personal comfort, feed our families, send the kids to school abroad from where they don’t return, and when daddy and mummy die, they will come and sell the house, share the money and return to invest that money abroad where they now have a life!

My mouth has fallen.