The Western Togoland issue: 'Why does it matter how we define conflict and its causes?' 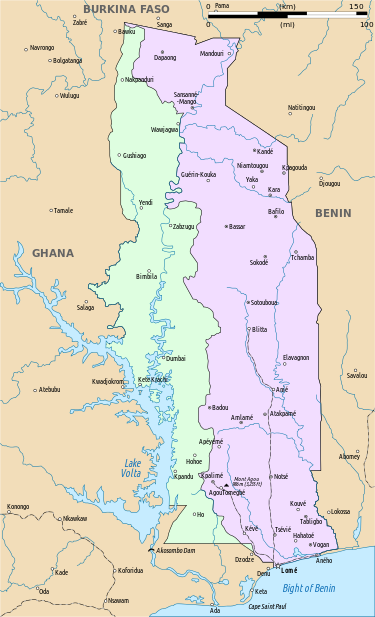 In support of Prof Kwesi Aning's views for government to adopt negotiations towards the Western Togoland revolt. 'Why does it matter how we define conflict and its causes?

I hope to try to answer the question, “Why does it matter how we define conflict and its causes?” in view of the “Western Togoland” revolt and prospects for a lasting conflict resolution.

This article is, an attempt to describe, analyze and look at interventions based on the structural violence and basic human needs theoretical framework of conflict in relation to the “recurrent” conflict between the government of Ghana and the separatist movement in some part of eastern Ghana.

The said “Western Togoland” was formally part of the then German Togoland but now an integral part of the Republic of Ghana.

The so-called Western Togoland has been a member state of the Unrepresented Nations and Peoples Organization (UNPO) since 2017.

The territory was established by Germany as the Togoland protectorate in 1884 however in 1914 during the First World War, Britain and France invaded the protectorate after the German defeat.

During that period the Treaty of Versailles was signed that made, the western part of Togoland a British mandate, and therefore became British Togoland.

After the Second World War British Togoland became a United Nations Trust Territory that was under British administration. In 1957 most of the territory voted in a referendum to become part of Ghana.

After the euphoria of independence was over, some voices which did not support being part of Ghana started growing. These silent voices obviously gathered momentum and on 9th May 2017 the Homeland Study Group Foundation (French: Fondation du Groupe d'étude de la Patrie) unsuccessfully tried to declare independence.

In response to the secessionist attempt, the Ghana Police Service was reported to have arrested the 8 leaders of the Study Group Foundation for attempts of secession.

There are rumors of the group having its own militia which was rejected by the supposed national executive of the Volta separatist group, Homeland Study Group Foundation (HSGF), Emmanuel Agbavor.

On 25th September 2020, the secessionists attacked several police stations in the North Tongu District of the Volta Region and ordered Ghana Security forces out of Volta Region.

The secessionists under the leadership of Togbe Yesu Kwabla Edudzi II are said to have released a press statement demanding Ghanaian authorities to come to the negotiation table to be facilitated by the United Nations.

Their request also included the immediate release of all detainees due to their struggle, and the immediate termination of all related court proceedings.

The conflict between separatist and the Ghana government can be described as protracted.

Over the years, there has been resentment to being part of Ghana by a handful of people and the fact is that the vote to become part of Ghana was not unanimous.

While there have not been excessive violent confrontations until quite recently, there have been arrests and pending court proceeding against some separatist members.

Almost all previous interventions to the conflict reflected the realist theoretical view which often involves the use of force.

Thus, the assumption of a state of anarchy and the need to restore social order leading to the deployment of police and military to bring the situation under control.

As indicated by Morgenthau (1967) and other realist theorist, society is governed by objective laws that are rooted in human nature.

They emphasize the need to understand and somewhat accept the legal frameworks of the state in order to improve society.

This form of intervention success has often range from inadequate to ineffective, as local communities and groups with the secessionists’ agenda have forcefully resisted coercion by violently clashing with authorities and recently taking over government installations, major roads and armory to demand reforms.

I wish to state that realist approach is a short-term approach towards restoring peace and confidence in the area.

However, in the long-term I lean towards and support the views of Prof Kwesi Aning for government to adopt negotiation as part of the approach to address the crisis.

When people have demands and they feel that their needs are not being met, there is resentment and deterrence fails.

It is encouraging that the government of Ghana in view of the upcoming general elections see the urgency in the separatist sentiments.

I like to commend the swift response of the security services to the crisis and government for coming out to assure the good citizens of the area.

It is also worth commending the chiefs and leadership of the area for condemning the actions of the separatists in the strongest terms and showing their support for government.

A working group is suggested to be constituted if one does not exist already to respond with the necessary urgency for the long-term.

Such committee constituted to ensure or as it were mediate a peaceful resolution is encouraged to investigate the causes of conflict from a structural violence and basic needs approach in order to prescribe solution.

The two theoretical frameworks seem to be intertwined as one feeds into the other and presents a better understand of conflicts.

The need to define, understand and explain conflict has direct implication for the design of resolution.

The idea here is to attempt to provide an analysis of this conflict through the structural violence theoretical frame.

As noted by Galtung (1969) structural violence is avoidable harm or damage within the environmental or institutional structures where there are no direct acts of violence perpetuated.

This is characterized by a real or perceived systemic unequal distribution of resources, power and in this case statehood.

Galtung (1999) explained violence as avoidable insults to basic human needs and generalized this to life.

He indicated the presence of a need gap when the actual level of needs is satisfied below the level of its possible potential and expectation.

Relating Galtung’s ideas to the crisis at hand, the roots of the conflict are multifaceted; first the government position to protect the state interest; and the need to maintain law and order in the area.

The needs theory further recognizes the existence of certain universal human needs that must be satisfied in order to prevent or resolve destructive conflicts.

The need theory is usually an approach to understand long standing social conflicts (Burton, 1990a, 1997).

According to Rubenstein it is important to better understanding the psychological undertones as well as all other processes through which needs transforms peoples thinking into actions that become the catalyst for collective action.

While the Volta Regional Minister, Dr Archibald Yao Letsa, have expressed the belief that the activity of the secessionist group does not have the support of most of the people of the Region, their grievances are worth investigating.

They were able to stage a coordinated attack on multiple security and governmental institutions.

Therefore, the suggestion to any committee/group tasked to facilitate a peaceful resolution is to investigate the grievances of the disgruntled people from the need’s perspective in relation to real or perceived institutionalized marginalization against them.

It is crucial to also reduce anxiety on both the governmental agencies and these people in other to reduce or end anti-social behavior.

The focus should be on the question, “How can the unsatisfied needs of people with separatists’ ideas that seems to be generating destructive social conflict be identified, described, and satisfied?

Answers to this question would bring forth real causes of the conflict from the parties’ perspectives which would in turn inform any effort at resolution. The work of any committee/group would seem clearer from this point of view. I wish to emphasis that any process of mediation should be guided by a need-based approach.

Opening a communication channel for parties to tell their stories in order to identify issues of concern to all and for each party to hear the point of view of the other is key.

This would guide the development of a conflict map that could guide the parties to agree on the possible resolutions. Any efforts to achieving a collaborative resolution should consider a possible referendum, drafting agreements in writing for the endorsement of the parties and should be tailored towards responding to envisaged future outcomes.

In conclusion there is the need to define the root causes of the recurrence of this conflict in order to provide a good analysis and to effectively plan a resolution. 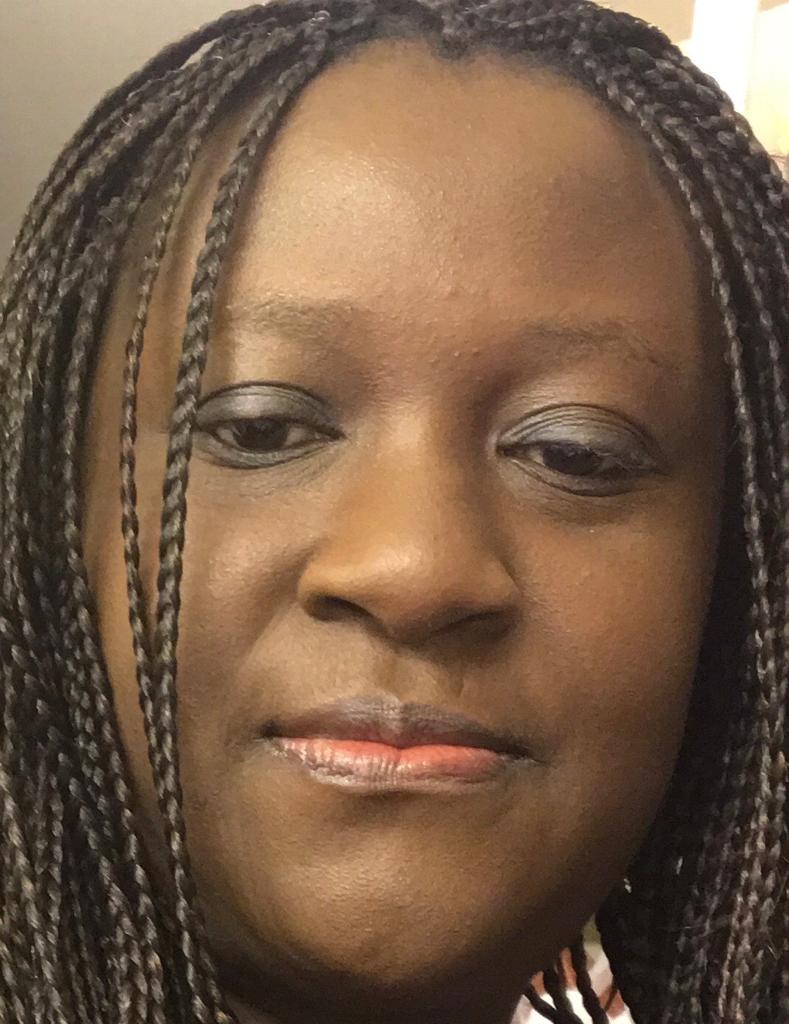