Rationing for school admissions: What are fair criteria? 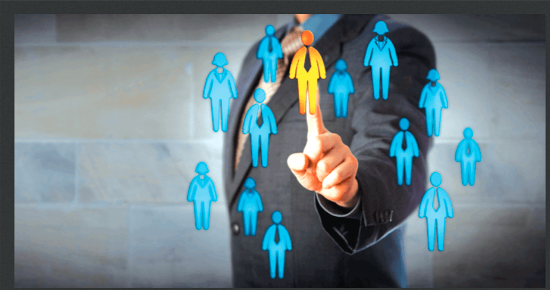 Each year, schools receive much more applications from first-year students, than openings available.

In some schools, even the most reputable, there is the likelihood that for every 100 applications received, only a single-digit admission is possible.

Those rejected feel they are better qualified than the few accepted, with such claims fanning questions about the criteria for admissions, particularly into reputable schools.

A rationing device is a means of deciding who gets what of available limited resources or goods.

Any situation involving scarcity will definitely call for the need for a rationing device. How do schools ration the limited admissions available within their institutions then?

One way is to simply use money as the rationing device. In other words, raise the amount needed for attending a given school, so that the number of spots available equals the number of students willing and available to pay.

For example, think of an “X” school as auctioning an admission into the first-year class.

The school calls out a price and at this figure, more students wish to be admitted than the space available for admission.

The X school keeps on raising the admission fee until the number of students who are willing and able to pay equal the number of available spots in form one.

The one familiar to us in this case is the BECE score for SHS admissions.

Institutions of higher learning such as colleges and universities may consider the West Africa Senior Secondary Certificate Examination (WASSCE) score, or anyone with a GPA in high school of less than perhaps 3.50 is not going to be admitted.

If after doing that a school has too many applicants, it might then make use of the rationing device of a standardised test score.

Other rationing devices could be used, such as academic achievements, community service, degree of interest in the institution and so on.

Some schools might also decide that they want to admit certain students over others, even if the two categories of students have the same academic credentials.

For example, supposing Achimota wants at least one student from each of the 16 regions of the country and only 10 students from the Savanna Region have applied for admission, whereas 300 students from Greater Accra have applied, it could use the rationing device of regional diversity to decide in favour of a student from the Savanna Region, instead of an applicant from Greater Accra.

These are cases where controversies arise, bringing into question the criteria used in selecting applicants to certain schools, particularly the reputable and well-endowed ones.

The rejection of admission of the two Rastafarian students who applied to the Achimota School is a case in point.

So now, what rationing device were these two Rastafarians subjected to?

There are often public arguments about what the rationing device for certain things should be.

Should high school grades and standardised tests be the only two rationing devices for colleges or university admissions?

In all these, bearing in mind the existence of the 1992 Constitution can save us when it comes to decisions of these sorts.

The writer is the Director of Programmes,