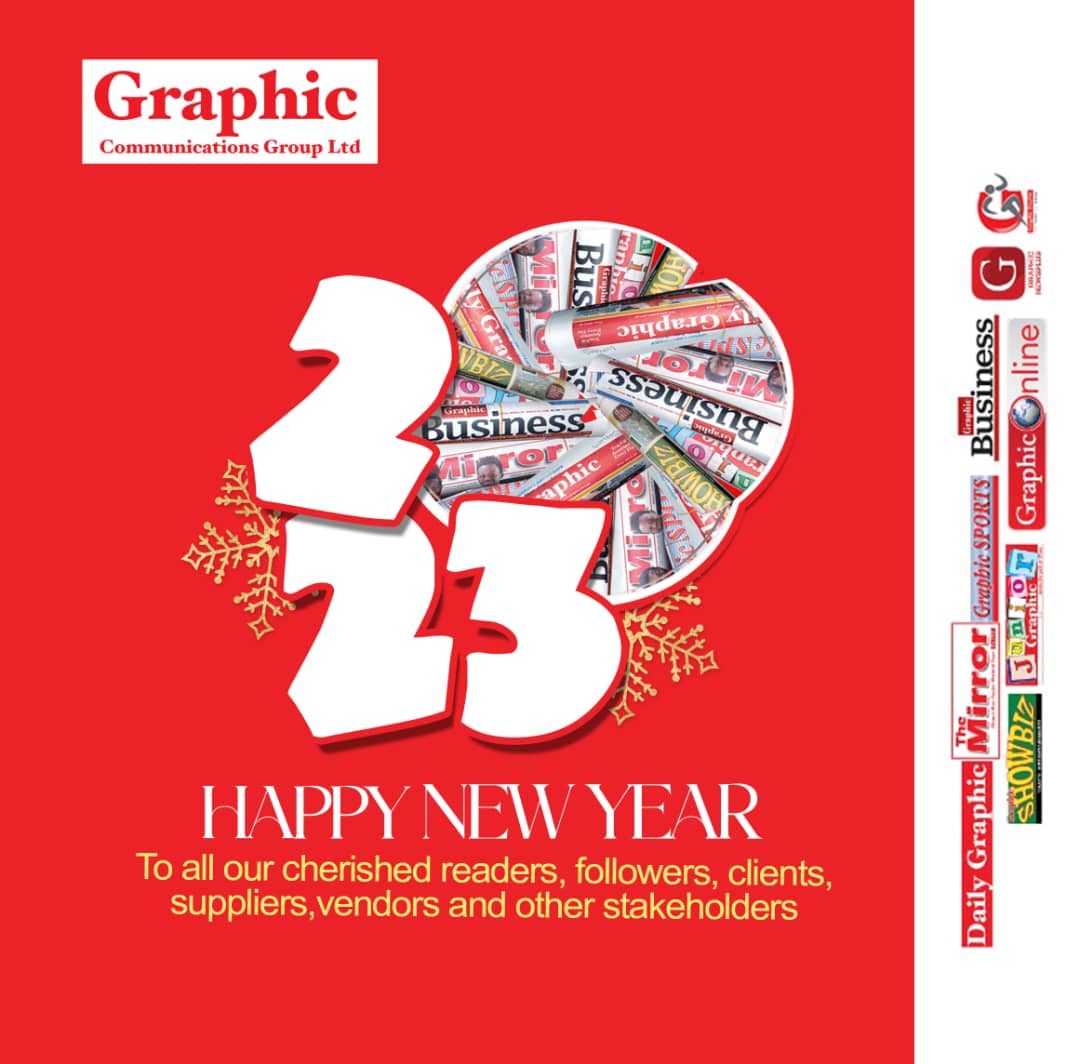 Our 1992 Constitution supports the notion of Democracy and self-government and has within it institutions, established practices and procedures to guide us towards that end. We can regard ourselves as a democratic country and others too can shower that praise on us, but in reality, our democracy remains a work in progress, an evolving aspiration rather than a finished product.

The most obvious sign of popular sovereignty, one cardinal element of democracy is the existence of close correspondence between what government does and what the people want it to do. It is hard to imagine a situation in which the people rule but government officials acting on their behalf continuously make policies contrary to the expressed wishes of the people. Sovereign people will most likely react by removing such officials from power.

The existence of a close match between what the people want and what government does, however, does not necessarily prove that the people are sovereign. In a dictatorship for example, the will of the people can be consciously shaped to correspond to the wishes of leadership. If people are to form authentic and rational attitudes about public policies and political leaders, they must have access to accurate political information, insightful interpretations and vigorous debate.

These are responsibilities of government officials, opposition parties, opinion leaders and the media. If false or biased information is provided, if policies are not challenged and debated, or if misleading interpretation of the political world, or none at all are offered, the people cannot form opinions in accordance with their values and interests.

For the direction of influence to flow from the people to the leadership, some mechanisms must exist for forcing leaders to be responsive to the people’s wishes and to be responsible to them for their actions. The best mechanism ever invented to achieve these goals is the contested elections in which both existing and aspiring government leaders must periodically face the people for judgement.

If elections are to be useful as a way to keep government leaders responsive and responsible, they must be conducted in a fashion that is free and fair. Free implies absence of coercion of voters or election officials, and that virtually all citizens are able to run for office and vote in elections if they so wish. Fair means, among other things, that election rules do not favour some over others and that ballots are accurately counted.

If elections and other forms of political participation only attract a minority of the eligible population, they cannot serve as a way to understand what the broad public wants or as an instrument forcing leaders to pay attention to it. Widespread participation in politics, including voting in elections, contacting public officials, working with others to bring matters to public attention, joining associations that work to shape government’s actions and more, is necessary to ensure not only that responsive representatives will be chosen, but that they will have continuous incentives to pay attention to the people. The more people become disinterested in the political process the weaker our democracy becomes.

If the action of government is to respond to all citizens, each being counted equally, the only decision rule that makes sense is majority rule, which means that the government adopts the policy that most Ghanaians want. The only alternative to majority rule is minority rule, will would unacceptably elevate the preference and the interest of the few over the many.

As we begin the New Year, it is worthwhile to start thinking carefully about the quality and progress of the democracy bestowed on us by the 1992 Constitution. Is our political and governance practice making our country more or less democratic? Which political practices and institutions prescribed by the Constitution encourage and sustain popular self-rule, and which ones discourage and undermine it? May we keep reflecting on this as the year 2023 has just begun.

The Writer is with the Institute of Current Affairs and Diplomacy (ICAD). E-mail:This email address is being protected from spambots. You need JavaScript enabled to view it.