BY: The Mirror
Category: Opinion 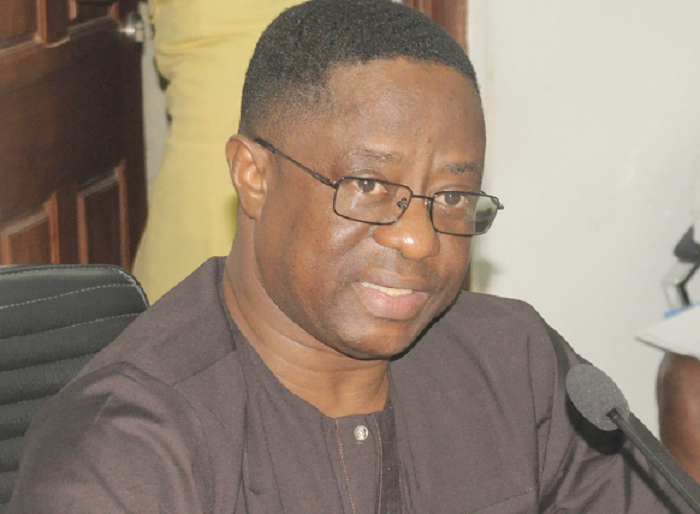 Without foreign nationals’ intervention in illegal small-scale gold mining in Ghana, the damage to the environment would not have been so devastating.

Before and immediately after the miracle gold discovery in Ghana, small-scale mining known as “galamsey”, was limited to small holdings and use of pickaxe, head pans and shovels.

In 1981, the government of the late President Hilla Limann (1979-1981) announced that the country had discovered additional gold deposits – 2 billion ounces – that stretched from the southern part of the country to the north. It was the country’s third gold boom.

The high value and price of gold on the world market and absence of a definite and well-thought-out policy on how, where and when to mine the phenomenal large deposits of gold – from the coastal areas of Ghana to the northern parts – attracted foreigners from neighbouring countries and faraway.

These foreign nationals, with connivance of some local people, started to win the precious metal indiscriminately.

Uncontrolled, unregulated and improperly managed small-scale gold mining has damaged hundreds of acres of land and polluted water bodies – not only in Ghana but also in Cote d’Ivoire.

It is surprising that the authorities then were, as far back as 2012, aware of the presence of foreigners mining gold indiscriminately and illegally, but did not do much to stop it.

An inter-ministerial task force mounted an operation in 2013 and some arrests were made and many Chinese nationals were deported. Why has that intervention not brought “galamsey” or illegal and unregulated mining, to an end?

A research report titled: “Chinese involvement in small-scale mining in Ghana”, prepared by International Growth Centre (IGC) and published in May, 2015, drew government’s attention to the potential devastating damage to the environment of illegal small-scale gold mining with heavy machinery and sophisticated technology by Chinese nationals.

It points out that various foreign nationals were present in Ghana but “the largest concentration have been of Chinese nationals”.

The report made some useful recommendations which, it appears, the then government ignored.

The IGC is an international organisation working to promote sustainable economic growth in developing countries by providing “demand-led policy advice based on frontier research”.

Small-scale gold mining has made significant contributions to the Ghanaian economy. In 2014, small-scale mining produced 36 per cent of total gold output which represents, 1,484,793 ounces.

With change of government in Ghana in 2017, the new administration began in earnest to respond positively to mass media exposure of the menace of “galamsey” and has started to act to end unregulated, improperly supervised and illegal small-scale mining.

Late January, 2017, it was reported that 29 foreigners from Togo, Burkina Faso and Mali were arrested for mining gold in the Atiwa forest reserve in the Eastern Region.

Later in May, two Russians and two Ukrainians were arrested and detained at the Kumasi central police station for engaging in illegal small-scale gold mining.

The four foreigners were reportedly managers of Geo Professional Services, a firm that the Amansie West District had granted permit to mine gold within 75 acres of land.

It was discovered, at the time of their arrest, that the firm had extended its operations to within 500 acres without permit.

Some Chinese engaged in illegal small-scale gold mining in Ghana have also been arrested and some had appeared in court.

I believe that the spirit with which the new government has approached illegal small-scale mining would be sustained – under a broad-based mining policy that demarcates areas for gold mining and zones for farming, fishing, boating, water supply and housing.