Making our peace with democracy: Insights from Afrobarometer 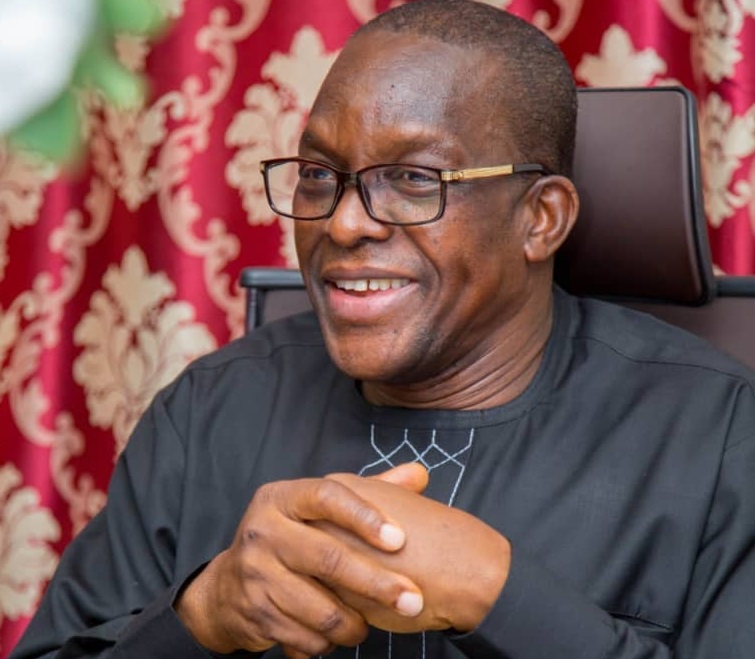 Are these troubling times for democracy? Whenever scenes of jubilation greet military takeovers among certain sections of society, there is the temptation to conclude that citizens are making their peace with non-democratic forms of government. But is that really the case?

How do Ghanaians feel about democracy? Afrobarometer frames the democracy support question this way, “Which of these three statements is closest to your own opinion?

Statement 1: Democracy is preferable to any other kind of government.

Statement 2: In some circumstances, a non-democratic government can be preferable. Statement 3: For someone like me, it doesn’t matter what kind of government we have.”

From the 2002 round, the options of “don’t know” and “refused to answer” were additional response choices.

In the maiden round (1999), 74 per cent of Ghanaians said democracy is preferable to any other kind of government.

In the most recent round (2019), there was no significant change in the level of support for democracy with 76 per cent still expressing preference for democracy.

To further examine our peace with democracy, I turn to another question, the method for choosing leaders.

The question asks, “Which of the following statements is closest to your view?:

1. We should choose our leaders in this country through regular, open and honest elections.

2. Since elections sometimes produce bad results, we should adopt other methods for choosing this country’s leaders.”

The question was first posed in the 2002 round of the survey, during which 87 per cent said leaders should be chosen through regular, open and honest elections.

This dropped to 82 per cent in the most recent round (2019) but still remains very high.

Lastly, I explore whether Ghanaians are interested in other forms of government besides democracy.

Afrobarometer asks about three non-democratic forms of government — one-party, one-man and military rule — and the extent to which citizens approve or disapprove of them.

This remained unchanged in the most recent round (2019).

Satisfaction with democracy has not been very stable. When asked “Overall, how satisfied are you with the way democracy works in Ghana?

“Fifty-four per cent of Ghanaians in 1999 responded fairly satisfied or very satisfied. The trajectory of satisfaction has witnessed highs and lows over time.

The democracy deficit – the difference between support for democracy and satisfaction with the way democracy works.

Of the remaining two rounds (2008 & 2017), there was no significant difference between support for democracy and satisfaction with the way democracy works.

I mentioned in the previous section, that Afrobarometer asks citizens about three non-democratic forms of government — one-party, one-man, and military rule — and the extent to which they approve or disapprove of them.

When asked whether elected representatives listen, only 20 per cent of Ghanaians said their Members of Parliament listen often or always in 2002, dropping to 11 per cent in 2019.

I share the concerns of those who are not comforted by the recent military incursions in the region. But I remain hopeful.

The percentage of Ghanaians who say democracy is preferable, as well as those who say we must choose our leaders through elections, offers comfort.

Among those who said they are dissatisfied with the way democracy is working, the most recent round in 2019 showed 65 per cent still saying that democracy is preferable to any other form of government. I must point out that there has been a five-percentage point drop from 1999.

So, what does the future hold for democracy in Ghana? There are challenges to be addressed. Ghanaians acknowledge that.

When asked about the extent of democracy in the country, on five occasions, they described the country as a democracy, but with minor problems. Minor may be relative but they recognise that there is room for improvement in the way democracy works.

The writer is a Democracy & Development Fellow, CDD-Ghana. E-mail: This email address is being protected from spambots. You need JavaScript enabled to view it.