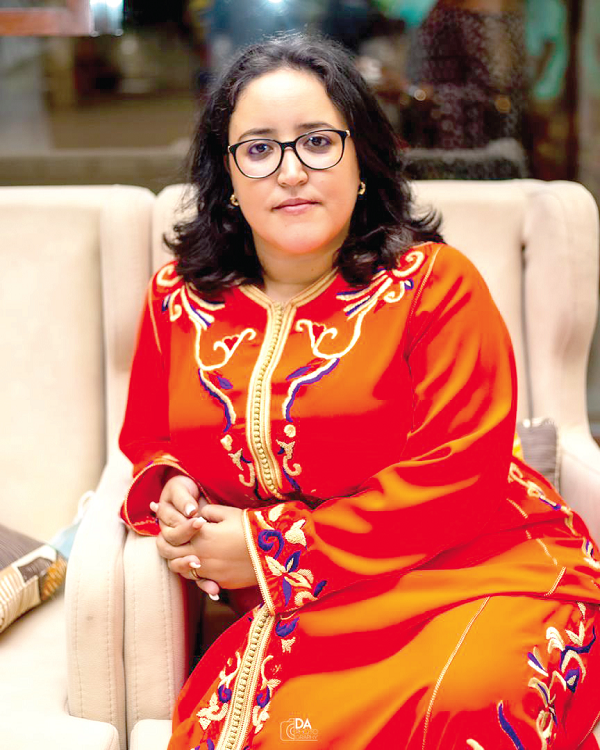 On November 6, 2021, Morocco celebrates the 46th Anniversary of the glorious Green March.

It is one of the most significant epics in the history of Morocco and a milestone in the process of completing the territorial integrity of the Kingdom.

The Green March has a strong symbolic meaning for Moroccan people around the world.

This historical event constitutes the best illustration of the effective cohesion between the Throne and the people that enabled the country to peacefully recover its Southern Provinces.

The celebration of this significant event is also an occasion to reflect on the struggle of Moroccan people and the Monarchy against the Spanish occupation and to pay tribute to the many Moroccans who made the ultimate sacrifice to liberate the Kingdom from colonisation.

On October 16, 1975, following the confirmation by the International Court of Justice (ICJ) in the Hague of the existence of legal ties and allegiance between the Sultans of Morocco and the Sahrawi tribes, the late King Hassan II announced the organisation of the Green March in a famous speech addressed to the Nation, a unique peaceful and civilised march.

On November 6, 1975, more than 350,000 civilian and unarmed Moroccan volunteers, coming from all regions of the Kingdom, brandishing the Holy Quran and the national flag and convinced of the rightness of their cause, responded to the call, by joining this march to the south of the Kingdom.

Commemorating this important landmark in Moroccan history today, a few days after the adoption of UN Security Council resolution 2602 by a large majority (13 votes in favour out of 15), on the issue of the Moroccan Sahara, has a special meaning.

Moroccans jubilating during the Green March at Rabat

Indeed, the recent resolution represents a continuation of what the Security Council has previously affirmed in recent years, especially as the international Community now considers the Moroccan autonomy initiative proposed in 2007 by the Kingdom as a basis for negotiations with a view to reaching a final political solution that is realistic, pragmatic, durable, and based on compromise to this artificial regional conflict, thus ruling out all inapplicable options claimed by other parties.

Today, the Moroccan Sahara is experiencing unprecedented economic, social, cultural and environmental progress, thanks to the development efforts, investment policies and the significant resources allotted to the region through the new development plan for the Southern Provinces.

Large-scale infrastructure projects such as the construction of the Atlantic Port of Dakhla ($1.37 billion investment) that seeks to support several industries, including mining, energy, tourism, and trade in the region are underway.

The Moroccan Sahara region is hence becoming an economic hub and a leading South-South cooperation pole. It stands today as a geo-strategic space of reference, for peace, stability and shared prosperity.

Furthermore, and in addition to this economic and social momentum, the Southern Provinces of Morocco are experiencing a diplomatic breakthrough and a great dynamism with the opening of African and Arab consulates in Laayouneand Dakhla of 25 countries including Cote d’Ivoire, Burkina Faso, Senegal, Sierra Leone, Zambia, Malawi UAE, Bahrain, Jordan among others.

This dynamic goes in the direction of increased support for the Moroccan identity of the Sahara, a reality which is neither negotiable nor debatable, stressing that the Sahara is Moroccan by law, by history, by the will of its population and by the growing support of the international community and the friends of Morocco”.

Morocco also secured important diplomatic gains in recent years. On December 10, 2020, the USA announced their decision to recognise Morocco’s sovereignty over its southern provinces, and affirmed its support for Morocco’s serious, credible and realistic autonomy proposal as the only basis for a just and lasting solution to the dispute over the Sahara territory.

On October 27, 2021, Colombia also decided to extend the consular jurisdiction of its Embassy in Rabat to the whole Moroccan territory, including its Sahara.

This year’s celebration of the 46th anniversary of the Glorious Green March serves as a reminder of the determination, courage and sacrifice of the Moroccan people and King for the sake of the nation, the Kingdom of Morocco from Tangier to Lagouira.

The writer is the Ambassador of the Kingdom of Morocco to Ghana.