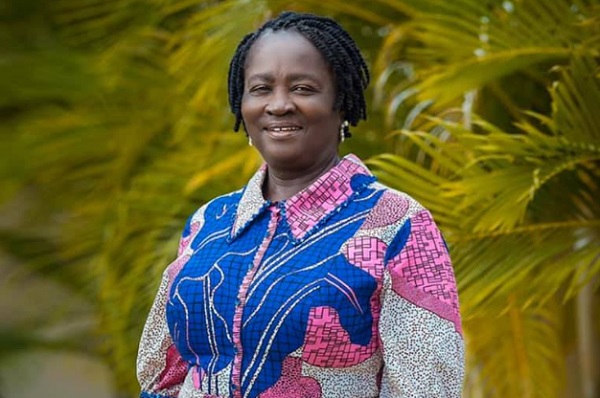 Ablakwa who was a deputy to Prof Opoku-Agyemang for three years (between 2013-2016), took to Facebook to speak on her "sterling record as Minister for Education" hours after she received the nod to join flagbearer John Mahama on the NDC's ticket for the 2020 Presidential elections.

He listed some 43 achievements of the NDC running mate which ranged from policy initiatives to infrastructural development.