Is it an offence to have Smart TV on the dashboard? 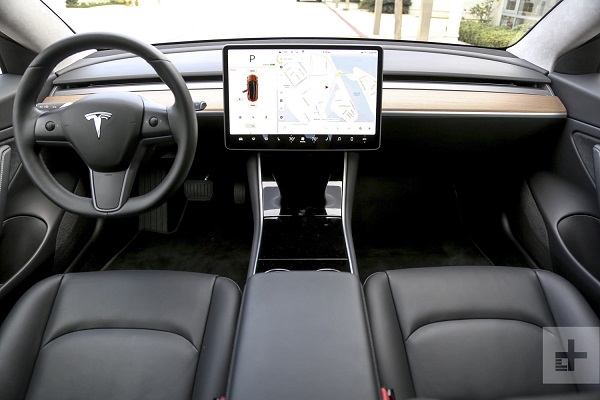 Dear Mirror Lawyer, sometime ago, while I was driving, I was stopped in traffic by a police officer who claimed he had arrested me because the Smart TV on the dashboard of my car was on. Is that even an offence?
Kofi Tetteh, Osu-Accra

Dear Kofi, You are not alone in this matter. I have heard a few other people who also wondered why the police would arrest them for having similar devices switched on while driving. Well, it will surprise you to know that, indeed the use or operation of Smart TV, car TV, television monitors or similar devices installed on your dashboard while driving or when your vehicle is in motion is an offence in Ghana.

This offence is created by the Road Traffic Regulation 2012, (L.I. 2180). The heading of the section which creates the offence is “Use of television monitor on the dashboard of a motor vehicle. Section 9(1) of this Regulation states that:

“A person shall not use or operate a television monitor or a similar device on the dashboard of a motor vehicle while the vehicle is in motion”.

However, according to the Regulation, operating the devices while you are driving or when you are in motion is an offence which attracts a fine of not more than 25 penalty units or a term of imprisonment not exceeding 30 days or both the fine and the prison term.

Most people think of this law as outrageous or sometimes harsh, but you may want to consider the rationale for making such a law. You would agree with me that a driver requires full attention on the road while driving in order to avoid any form of a road accident. While driving, the driver uses all his senses and requires a focus on the way but there are so many things capable of distracting a driver in motion.

One of such things is undoubtedly, the sounds and images from scenes of television monitor or some other device installed on the dashboard of the vehicle.

The driver would be tempted to pass a glance at the television monitor over time and this could easily distract such a driver. Such a distraction may endanger the driver and other road users.

In case you have these devices also installed for the view of passengers at the passenger’s seat behind the driver, it is absolutely alright to switch on for your boarding passengers, as long as the devices do not distract you, while driving.

Additionally, if you have any of these devices installed on your dashboard, you could entertain yourself while you are parked. What the law prohibits is operating the device while driving.

In your case, I imagine that the police were generous enough to have left you off the hook, otherwise, you would have been arraigned before a court for trial, after which you would be sentenced to a fine ranging between GH¢12.00 and GH¢300.00 or sentenced to a maximum of one-month imprisonment, or to both the fine and the prison term.

Apart from being caught up with the law, for your safety and the safety of other road users, we would advise you not to operate a television monitor or similar devices which have been installed on your dashboard while driving.