Election 2020: Where are we heading towards? 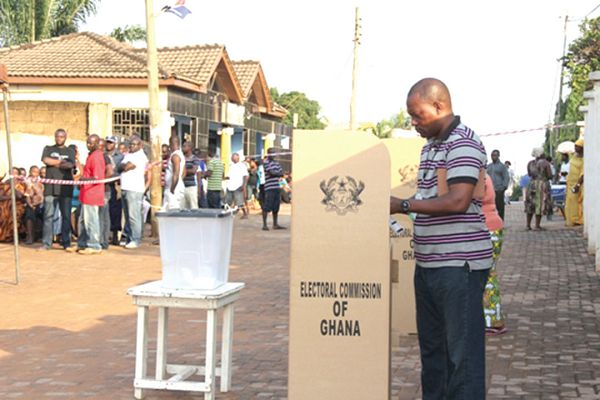 IT is an election year and we will be deciding on the future and direction of the nation for the next four years and more. Manifestos have been launched. Speeches and have been given. Promises of what will be done are being thrown all over the place.

As promises are being sold over the place, one issue that has not come out strongly is the kind of society that we are working towards. What is the model? What are the inspiration and visions? What is the prototype that we are modelling our nation against?

These kinds of conversations may be considered academic but they have real implications in terms of our nation-building and development efforts. It is like we are going to make an engine, and various spare parts to build a car from scratch without having considered the kind of car we want to build in the first place.

Of course, one may respond to my question by saying that the vision of the government and opposition is to build a prosperous society when given the opportunity. It is a fair response but probably not a very helpful response.

Just as pitching to private investors involves sharing the big picture, as well as the fine details, so must we also insist that our politicians share with us specifically the kind of society that they desire to build and how they are going to go about that.

Right now, we are all stuck in silos. Everyone is being offered something. This is not necessarily a bad thing. All segments of society must benefit from the distribution of the state’s wealth and resources that is the way it is supposed to be.
But everything must fit into a bigger plan. Things cannot just be dished out without an understanding of how one part will fit into the other.

Sharing the big picture is such a powerful accountability tool. If done right, it gives the government the liberty to even deviate from the pieces of promises shared all over. And the citizens will understand because they have seen the bigger picture.

The question I ask myself once again is: “What kind of society do we want to build for ourselves?” Are we going to go the way of the Scandinavian countries? Or the way of many prosperous nations such as Germany, the United Kingdom (UK), Singapore, or China? Do we intend to do a mix of experiences from various countries?

We are master-brewers. We are captains of our destinies. We have the thought power and brains to take us over the next level. The real challenge has to do with how we make the best of these human resources and brains at our disposal.

As a nation, we should not just be walking blindly and plodding along hoping we will get to our destination. More than ever before, we must be deliberate and calculating. And work towards it. No plan is fool-proof. But it is better than just walking in the dark and hoping things will change for the better.

Have we drawn any connections between our students in junior high school and senior high school with the industry? Over and above the job creation question, do we have what it takes to deploy these human resources in a way that can turn the fortunes of the nation around?

These things are there for the taking. The only question is whether we are ready to take advantage of them. And this and more should be the kinds of things that should engage our attention as we approach the election season.