Can we really keep Accra Clean? (1) 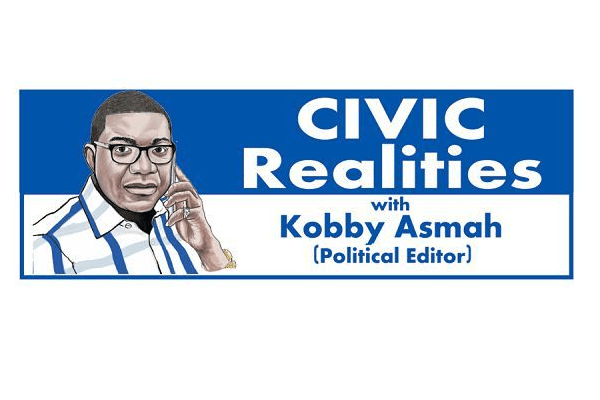 Every country is very proud of its capital city. Capital cities are mostly the window or gateway to every country and it shows or gives an eye-view and clear indication of what to expect as one travels across the country.

In Ghana, our capital city, Accra, must offer such an impression. If our capital city tells a good story of itself, it will largely reflect on the whole country. But one good story and a basic standard worth emulating is keeping a clean city.

Can Accra really be clean? I wonder. Driving right in front of Accra Brewery Limited, the press house of the Graphic Communications Group Limited through to the Central Business District and to New Town Mallam Atta Market, Agbogloshie, show the challenges of maintaining a clean city..

Beyond the cleanliness, congestion at the Kaneshie overhead, Circle interchange and the 37 Hospital road among other areas are also worrying. Many of the medians have also been taken over not only by hawkers but also persons who have turned them into homes.

At one breath, city authorities are trying to enforce law and order as well as maintain cleanliness while petty traders who are trying to make ends meet on the other hand, engage in all sorts of activities which are largely an eye-sore in view of the huge filth they not only generate but leave behind each day of trading activity.

Then comes in the challenge of our assemblies in maintaining a smart and resilient city.

The Accra Metropolitan Assembly, since its creation in 1956, has gone through many changes in terms of jurisdictional boundaries.

Though many Acts of Parliament and other laws have altered or revised the AMA’s mandate, the mandate largely remains primarily the same with few revisions and additions.

The mission of the assembly is to improve the quality of life of people living within the city of Accra by providing leadership and opportunities for social and economic development while maintaining a clean, attractive and secure environment, with its vision to reach the level of a smart, sustainable, resilient city.

The assembly must also be responsible for the development, improvement and management of human settlements and the environment in the metropolitan area.

It will not be far from right to say that from the administration of Benjamin N.O. Addison from 1957 to 1960 through to E.C. Quaye (1961-1964), S.J.A. Mark Okai (1966-1970), G.W. Amarteifio (1970-1972) to Nat Ashalley-Anthony (1979-1981) and the triumvirate of E.T. Mensah, CS Botchway, Daniel Osabu-Kle (1982-1983), much efforts and attention has been on ensuring that the streets are rid of unwanted informal activities in the central business district and other prominent areas of the city; what many describe as the nuisance of street selling with its attendant filth that is generated.

But to say the least, decongestion, as seen over the years in the city, has been at best ad hoc.

There seems to be no comprehensive plan to sustain it and therefore anytime it is embarked upon in the city, the momentum dies down especially because many a time support from their supporting staff has been at best lethargic.

But the failure to sustain decongestion exercises has also been attributed to limited public education that makes it difficult to get the buy-in of the citizenry.