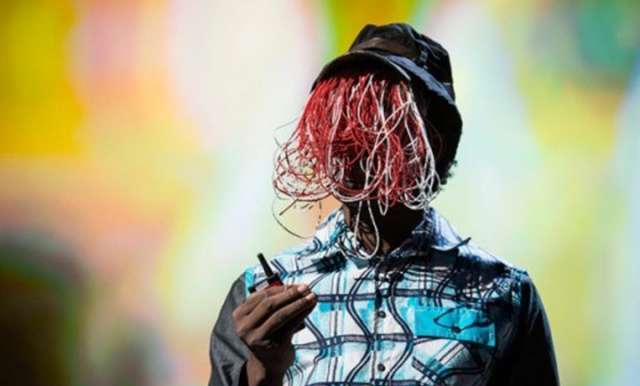 The much-anticipated corruption expose by investigative journalist, Anas Aremeyaw Anas, to shame top politicians and administrators in the country’s football fraternity is set to be premiered in Accra tomorrow. This has put the nation on hold and divided as the populace wait with bated breath of the outcome of the screening of the full documentary.

Anticipation had already reached fever pitch when President Nana Akufo-Addo recently filed a complaint at the Criminal Investigations Department of the Ghana Police Service against GFA boss, Mr Kwesi Nyantakyi. Mr Nyantakyi is alleged to have used the name of the President, the Vice-President and other senior officers of the government to illegally elicit money and lure supposed foreign investors interested in establishing businesses in Ghana.

Shivers down the spine

The nation is on hold because the screening of the documentary titled “Number 12” at the Accra International Conference Centre and a follow up screening in Kumasi, Tamale and Takoradi between June 9 and June 16, will implicate more officials in corruption.

This is sending shivers down the spine of those named in the documentary and with billboards and fliers advertising the premiere already out, Ghanaians are all expectant of its outcome.

The nation is also divided on the best national approach to be used in the fight against the national canker - corruption.

While it is not clear what this investigative piece will unravel, the modus operandi used by Anas to unravel a culture of corruption within the Ghanaian society, sometimes described as entrapment, has come under some criticisms by a section of the society.

Many others, however, are goading him to continue with his style of investigation to name, shame and jail corrupt officials. Indeed, his style has been described as an effective way to nib in the bud once and for all acts or perceived acts of corruption.

While it may not be enough to criticise the investigative methodology of Anas, it will do the nation a lot of good if we all team up and focus our attention on the fight against corruption and corrupt practices.

Can nation win fight against corruption?

It seems initiatives to fight corruption have been weak, lack public participation and more often of lip service. No wonder, the Police Service, the Judiciary, Tax agencies, Office of the President, among others, have been mentioned in various corruption studies as among the top corrupt institutions in the country. But are these institutions the only “killers” of the nation. Who are the other “killers” of the nation?

Nation wreckers including tax evaders and smugglers, as well as daylight robbers (sellers who sell items far above their prices) are all “killers” of the nation. In Ghana, is it not interesting that prices of goods and services are determined by how one is dressed? This is a classic case of corruption that we have all turned a blind eye to and considered normal.

That is why in my view, the singular effort of Anas cannot be discounted despite the perceived minuses. If the fight against corruption is to be won eventually, then there is the need for a concerted national effort to mobilise and drive the citizenry across all endeavours, including from the basic schools.

Corruption, as a crime against humanity, needs to be confronted on all fronts. Fighting corruption is not just about catching the thief but also strengthening institutions such as EOCO, BNI, CID and the Special Prosecutor’s Office. We also need sustained mass education that will sensitise people to the various forms of corruption and law enforcement to check or reduce the practice.