Sarkodie, Darkoo steal the show at 'Ghana Party in the Park' 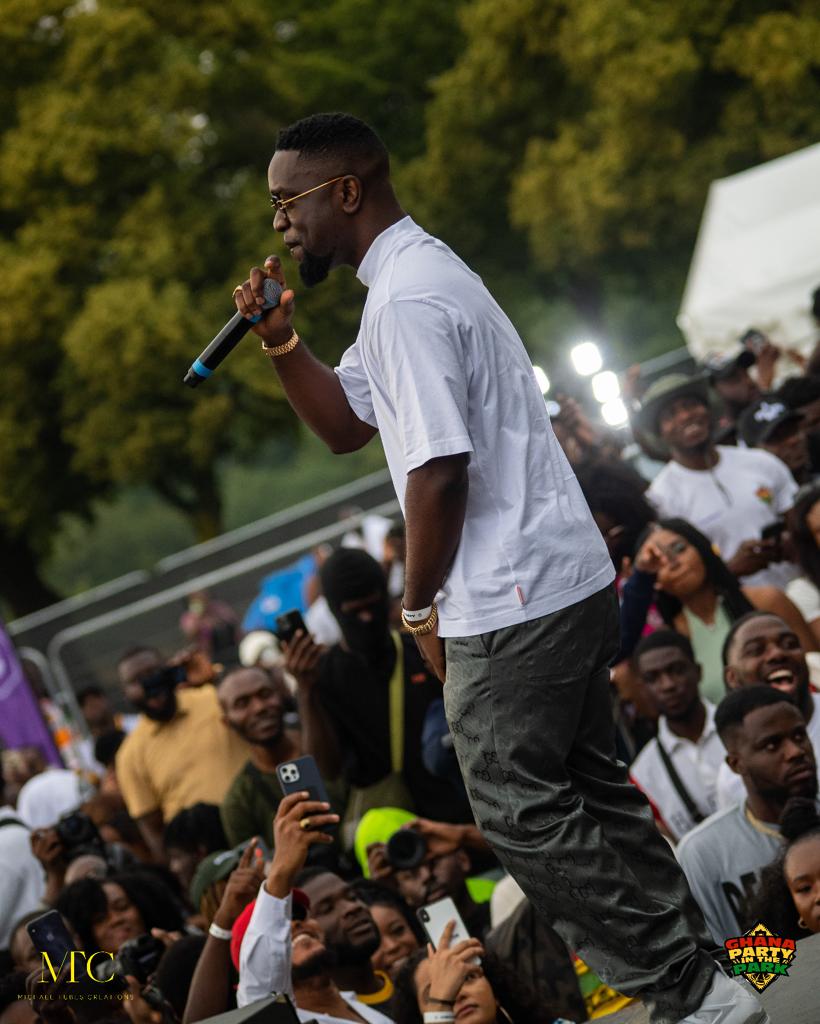 Multiple award-winning Ghanaian artiste Sarkodie and United Kingdom-based female rapper Darkoo ignited the 'Ghana Party in the Park' event when they took to the stage as they produced an electrifying and memorable performance.

The hundreds of fans gathered at the Trent Park in London to witness the biggest Ghanaian festival outside Ghana were taken by surprise with the stage appearance of Sarkodie and Darkoo as they couldn't resist the tremendous stagecraft exhibited by the duo. 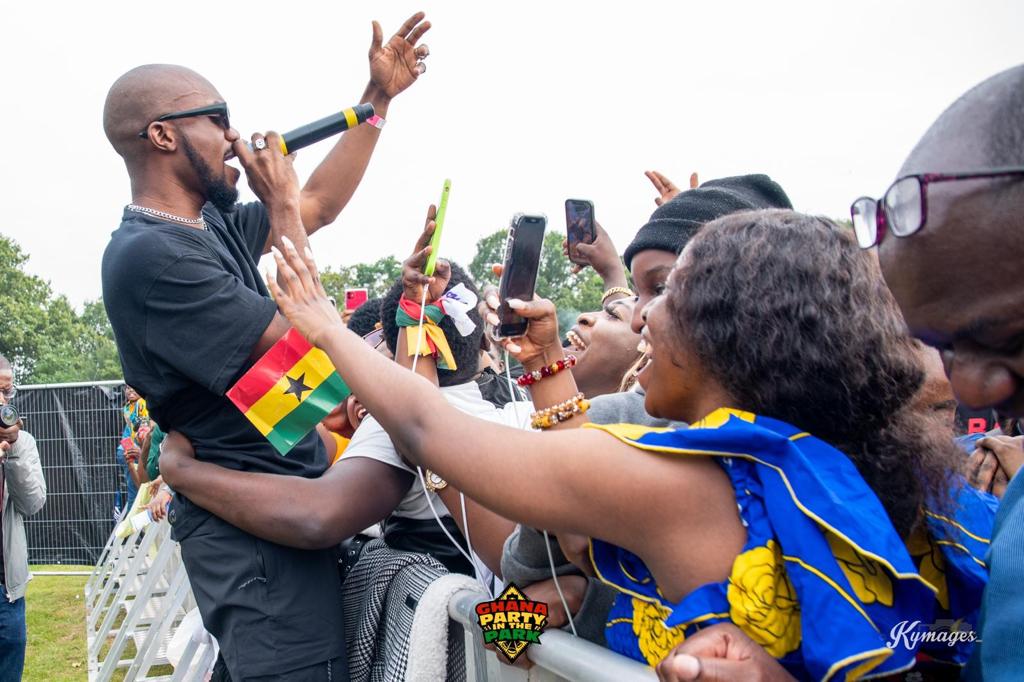 Sensational Ghanaian male vocalist King Promise who also made a surprise appearance at the event demonstrated why he is considered one of Ghana's best performers when he thrilled fans with back to back hits.

Rising music stars Yaw Tog, Kweku Flick, Amerado and Kofi Jamar all had their turns on the big stage as they produced some memorable performances in their first show outside Ghana.

Reigning New Artiste of the Year, Mr Drew didn't disappoint on stage having showcased his dancing skills coupled with his lyrical vibes with the likes of Camidoh, Sefa, D-Black, Highlife crooner Kwabena Kwabena, also putting up a good show.

Some Ghanaian football stars including Chelsea's Callum Hudson-Odoi and Arsenal's Thomas Partey were there to party with their fellow compatriots.

The festival hosted by marketing Akwaaba UK and supported by Ghana High Commission UK and Ireland witnessed an amazing display of Ghanaian arts and culture which preceded the musical show with visitors from all over the world.

This year's 'Ghana Party in the Park' festival was sponsored by CBG, WorldRemit, GTP, OSTEC, among others.