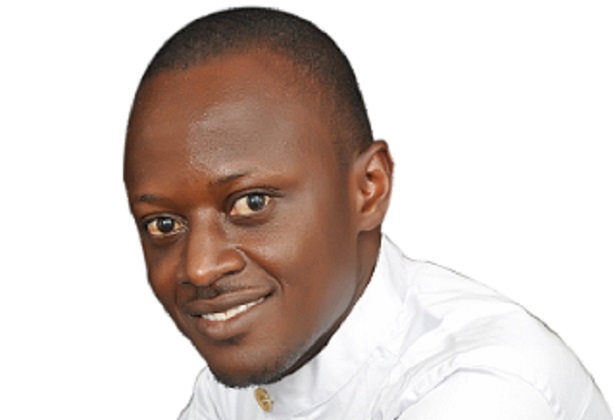 The workshop, which was held on Sunday, May 24, is the first of a series of workshops the choral music enthusiast has planned to impart knowledge about choral music and also mark his fifth year as a career soloist.

Until he started his solo career, Ben gained a lot of experience performing with leading choirs, including the Winneba Youth Choir and Harmonious Chorale.

In his demonstration of the hand gestures, he used Newlove Annan's Your Grace and Mercy, Captain Tachie Menson's Where's Our God and Osei Boateng's Gyatabruwa.

His lessons also focused on facial expressions and eye contacts as ways to enhance communication during performance.

He also noted that performances of Ghanaian compositions allowed performers to be more flexible in their gestures than European classical songs.

"The audience want to be part of every performance and it is the duty of every performer to invite them. Hence, it is important to even make renditions of original compositions attractive to create the best audience and performer relationship," he stated.

Online platform to the rescue

Speaking with the Daily Graphic about the relevance of the workshop, Ben Adjei said he had planned a number of activities for his fifth anniversary as a soloist until the coronavirus pandemic disrupted his plans.

Nonetheless, he had resorted to using online platforms to host some of the programmes he had scheduled and was excited about the numbers that participated in the workshop.

"This online initiative is a direct response to COVID-19-related restrictions that have disrupted and forced me to postpone my scheduled activities for my anniversary this year.

"I believe this workshop will go a long way to enrich and promote the culture of knowledge sharing. Also, it is my sincerest wish that this series of workshops that I have started will increase the interest of singers in choral music and also put the spotlight on those doing well behind the scenes,” he said.