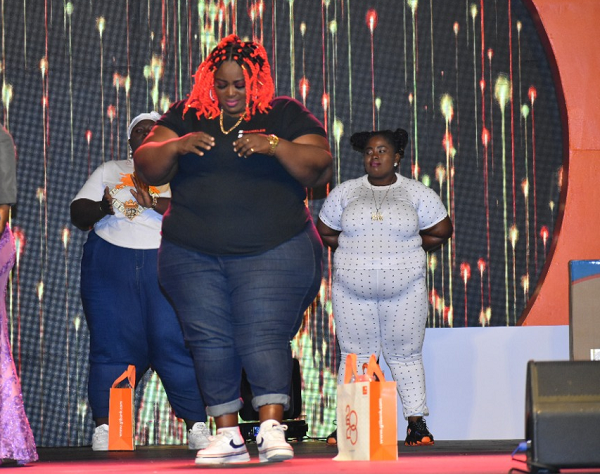 This was after doing a traditional dance, freestyle with hiplife, highlife and climaxing the competition with a secret dance where the DJ chose random songs for them to dance with.

Anny surpassed all 19 competitors who entered the grand finale on the night to emerge winner with her body size, her dance moves, audience appeal, judges’ votes, and most importantly public votes

At the end of the show, Kumasa Dora, known as DK, secured the second position.

Speaking on behalf of the Executive Chairman, Elder Nana Amo Tobbin I, the Head of Corporate Affairs f Tobinco Group, Albert Dwumfour said the competition will be more exciting in the coming year.

According to him, there will be two Di Asa competitions in 2022. "One is dubbed Di Asa reloaded which involves 10 contestants from season one making 50. It will be launched in March 2022 and climax in May. The second is the main event which will be launched in July" he explained

The ultimate winner, Anny, was given a brand new Suzuki Swift 4 by 2 car, a cash prize of GHC5,000 in addition to special packages from all the Sponsors.

The first runner-up was given a mini truck (Abossey Okai Macho), a cash prize of GHC4,000, and goodies from all the sponsors of the show.

The second runner-up was given a tricycle (Aboboyaa), a cash prize of GHC3,000 as well as souvenirs from the sponsors.

The fourth to 20th positions were all given an amount of GHC2,500 respectively in addition to a chess freezer each, to start a side business while at home. 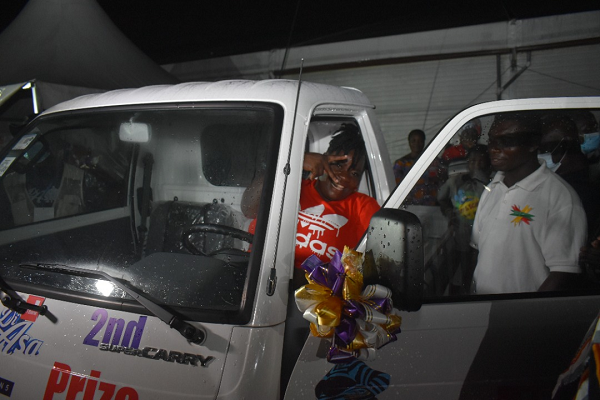 This year’s GTBank Di Asa grand finale was held on the 27th of December, 2021 at the Fantasy Dome, Trade Fair.

Some past queens of all the four seasons also gave the audience a ground breaking dance performances.